Which Porsche models do Russians choose: the company set a new record in Russia 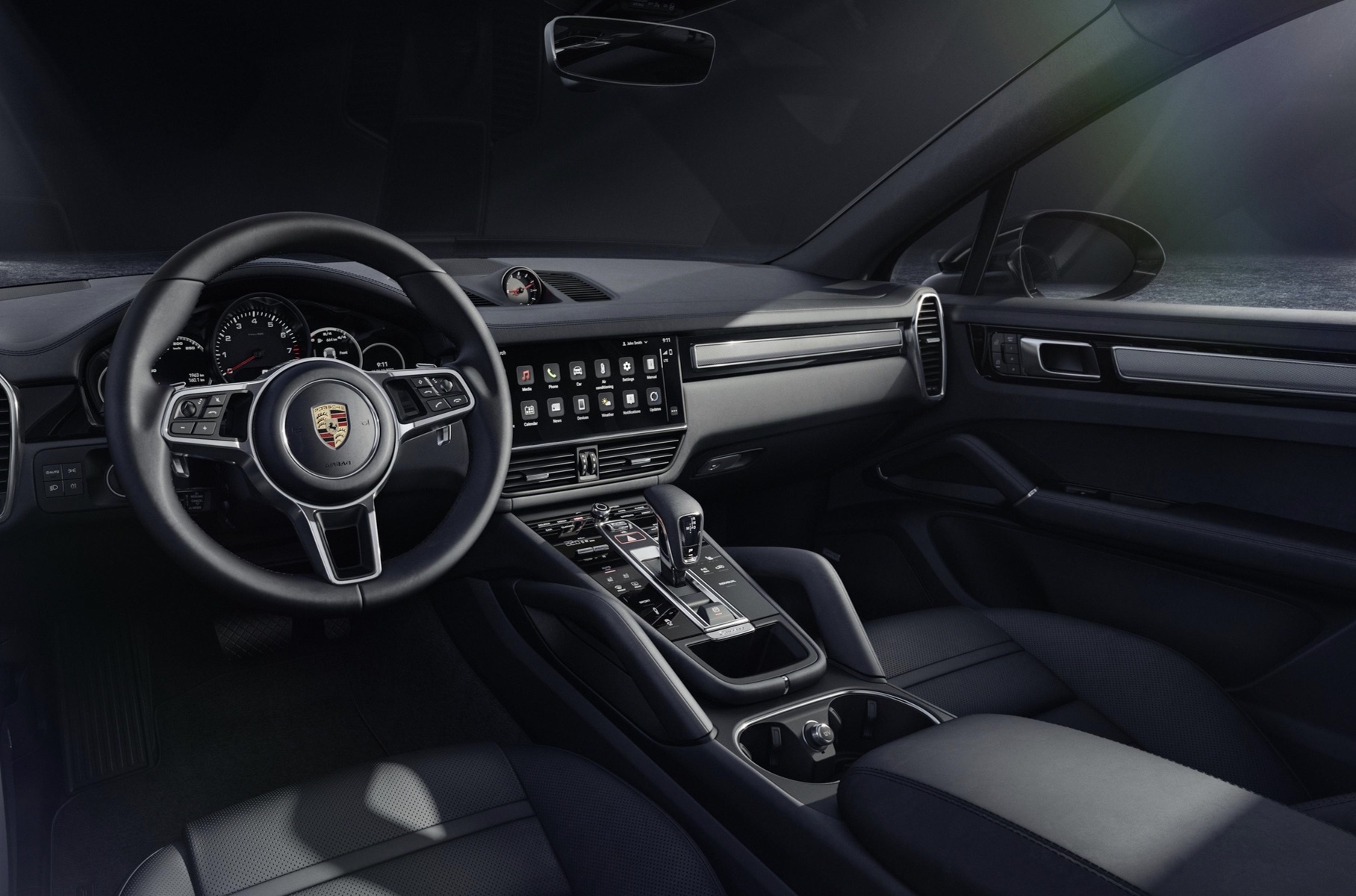 According to the AUTOSTAT agency with reference to the press service of Porsche Russland, Porsche set a new sales record in our country: last year, Russian Porsche dealers sold 6262 cars, which is 10% more than a year earlier.

More than half of all cars sold were Porsche Cayenne, which remains the brand’s bestseller in Russia. Last year sales of the model amounted to 3431 cars, while they decreased by 9% over the last year. Porsche recently unveiled a new version of its sporty crossover, Porsche Cayenne Platinum Edition, which received exclusive design elements and expanded basic equipment.

Second place is held by the compact sports crossover Macan, whose sales grew by 20% and amounted to 1,413 vehicles. The Porsche Taycan electric sports car entered the top three for the first time. The car appeared in Russia in December last year and was sold in the amount of 156 cars. Sales more than tripled in 2021 to 530 units.