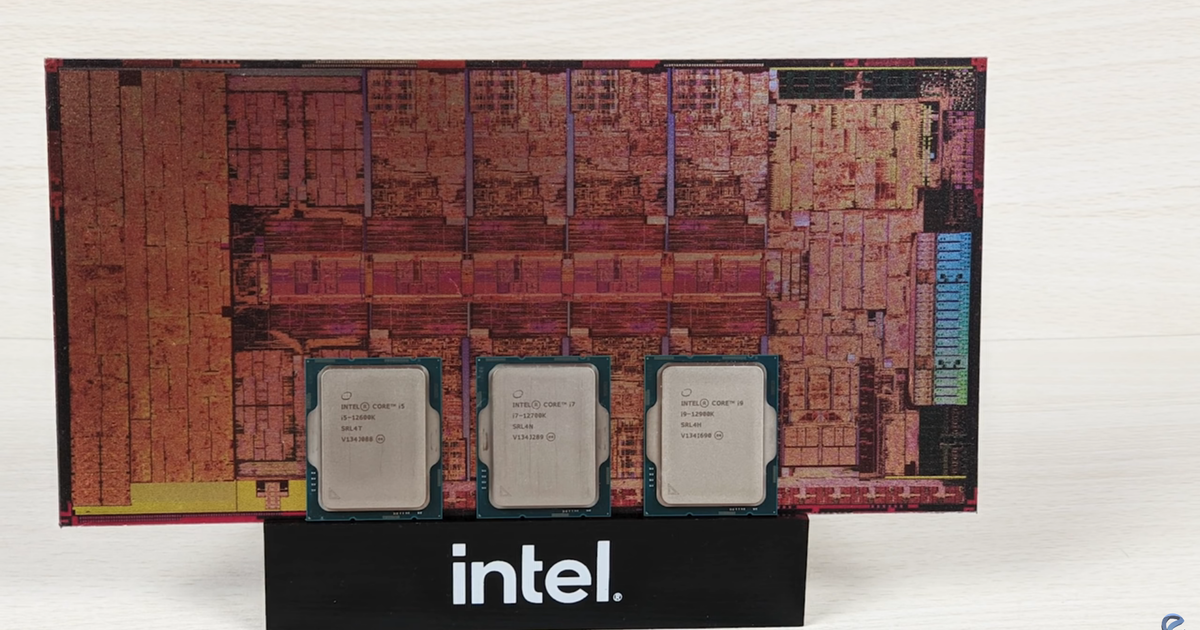 In total, six games were launched during testing. At the same time, they were tested with and without overclocking, as well as with DDR4 and DDR5 RAM. Games include Call of Duty: Warzone, Cyberpunk 2077, Far Cry 6, Shadow of the Tomb Raider, StarCraft, A Total War Saga: TROY.

The games were first tested with DDR4 RAM.

StarCraft runs in the same resolution (1080p) and also at maximum graphics settings. The average number of frames here is 86 fps, 95 fps and 100 fps, respectively. In extremely rare events, the performance decreases to 42, 45 and 46 fps.

All results can be seen in the graphs below.