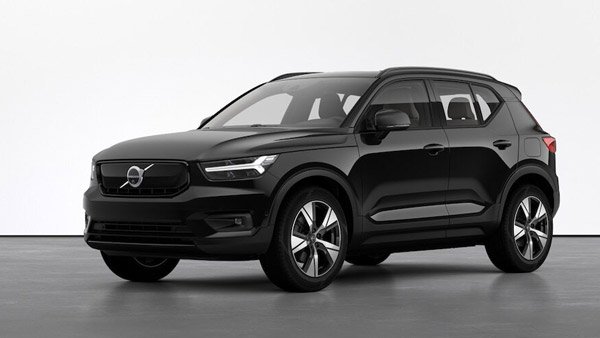 Citroen C3 has been launched in India, the company has brought this small SUV at a price of Rs 5.71 lakh. The Citron C3 has been brought in two trims, Liv and Feel and the price of its top variant goes up to Rs 8.05 lakh. The company is selling it through dealerships in 19 cities and doorstep delivery in 90 cities across the country.

Its booking was started from July 1, it can be booked by visiting the company’s dealership but these dealerships will be operational from August. The Citroen C3 has been brought with three packs in which 56 customization options will be given. It has a choice of 70 accessories. The company brought it with 10 color options including 2 dual tone color options.

The new car has a 1.5-litre K-Series DualJet engine. This engine produces 103 bhp power and 135 Nm maximum torque. The car gets a 5-speed manual with a mild-hybrid system and a new 6-speed torque converter gearbox.

2022 Maruti S-Presso has been launched in India with many new features and better engine, it has been brought at a starting price of Rs 4.25 lakhs which goes up to Rs 5.99 lakhs for the top model. This small car of the company has got a lot of success in about 3 years and so far more than 2 lakh units have been sold.

The Volvo XC40 Recharge will be powered by a 78kWh battery that can charge from 10 to 80% in just 33 minutes with the help of 150kW DC fast charging. At the same time, with the help of 50kW fast charge, it will be 100% charged in 2.5 hours. The company claims that this electric car will provide a range of 418 km. The company makes XC40 recharge available in twin versions.

Nissan has launched the Red Edition of its popular Magnite in India. The company has launched this car at a price of Rs 7.86 lakh (ex-showroom). The Nissan Magnite Red Edition is based on its XV trim and has been launched in three variants and two color options.