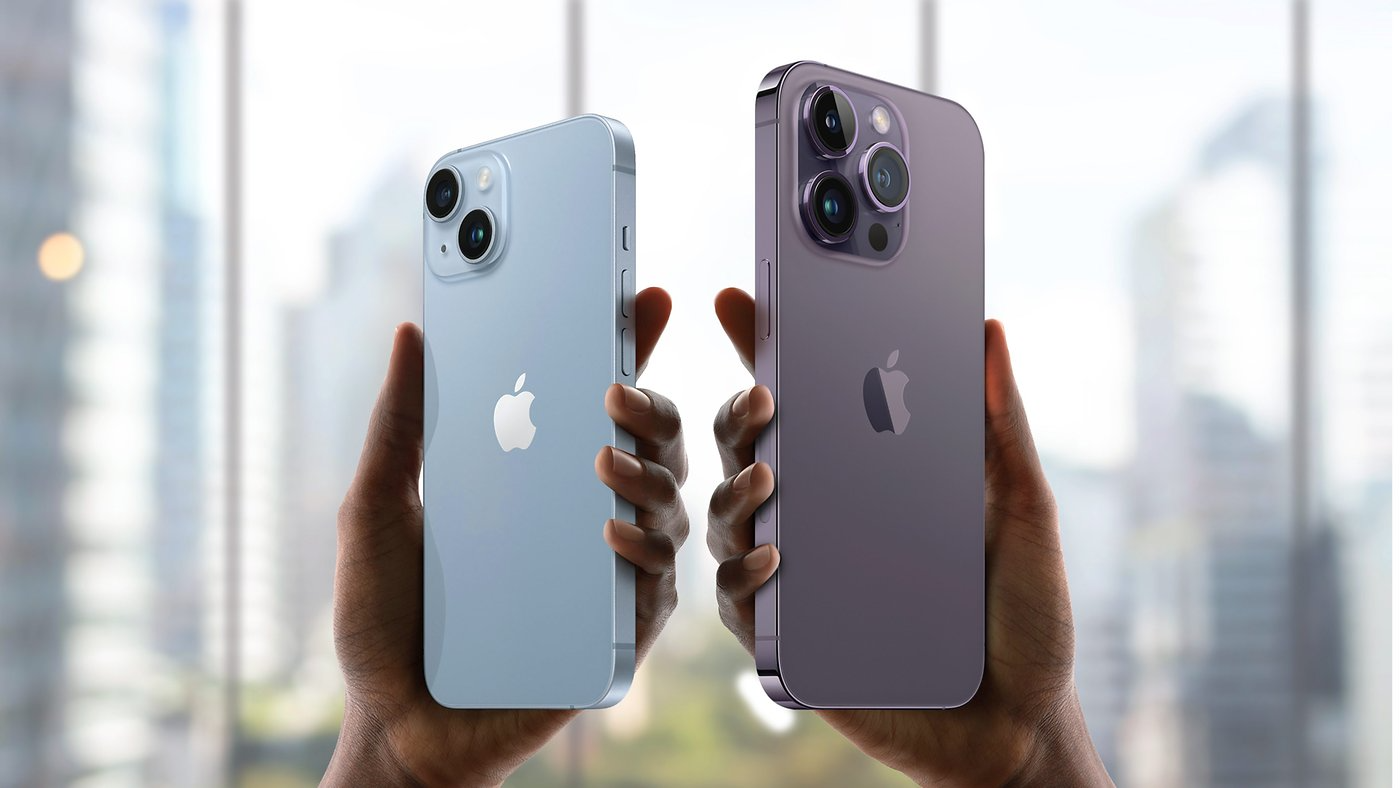 Since the release of the iPhone 14 series smartphones, various tests have confirmed that download speeds on 5G networks have increased by up to 50% in some cases.

The Ookla report shows that in the US, the speed increased by an average of 40%, and in Brazil, for example, compared to the iPhone 13, the data transfer rate increased by 130%.

Recall that the Snapdragon X65 modem is installed in the iPhone 14 Pro, which is responsible for improving the performance of the smartphone when transferring data in new mobile networks.