Where it is not possible for humans to live on earth, Elon Musk’s Starlink has brought the Internet there too! 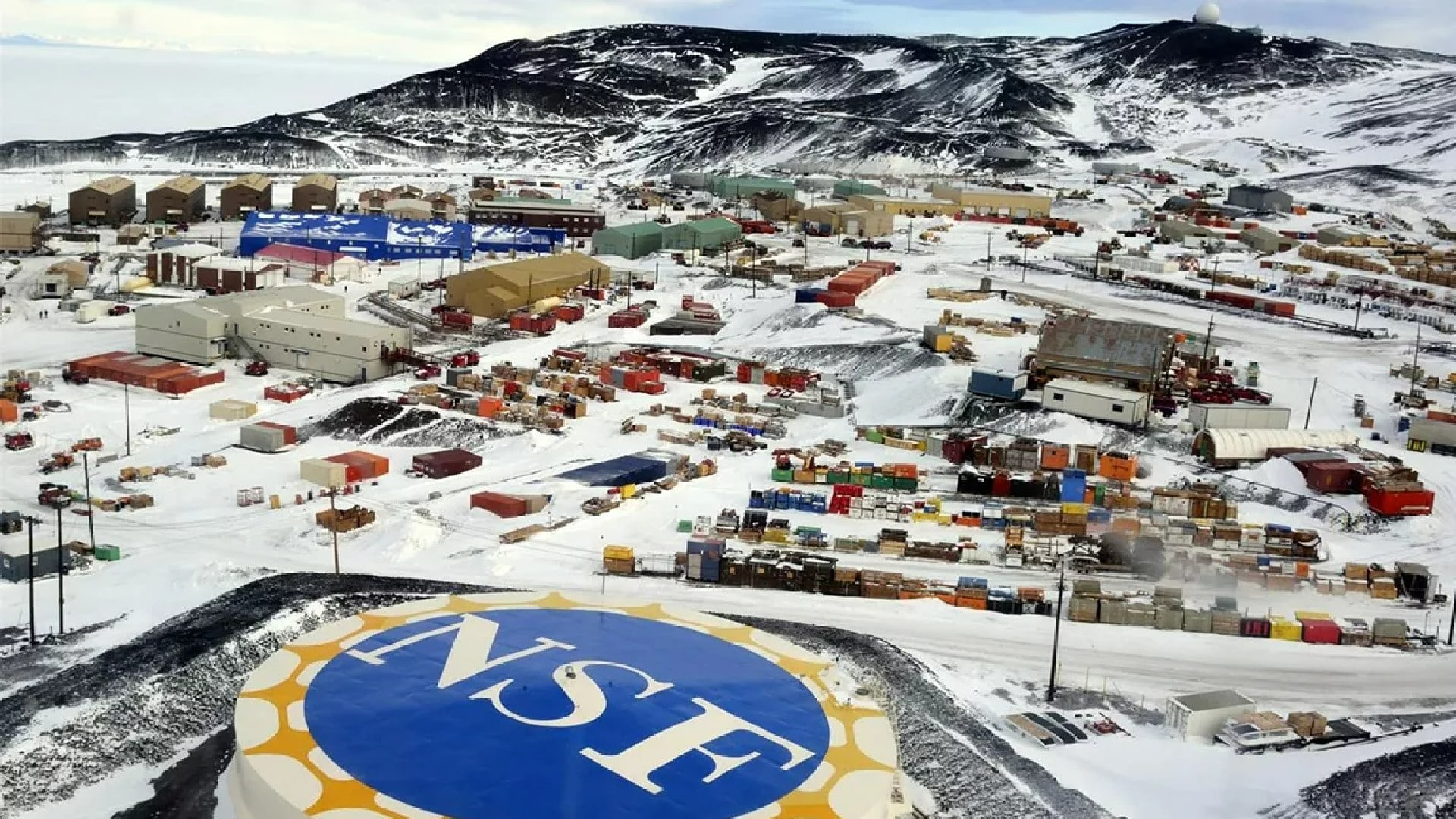 One of the world’s richest people, Elon Musk’s company SpaceX is busy taking its Starlink satellite internet service to remote areas. The company has started testing its service in the coldest and uninhabited area of ​​the world. You understand right, the company is going to take internet service to Antarctica. It is now potentially available at McMurdo Station off the coast of Antarctica. This means that Starlink’s internet service is now present on all seven continents. McMurdo Station is a research outpost operated by the United States Antarctic Program (USAP).

Reports According to, this information was given by the US National Science Foundation on Wednesday. Starlink, along with the recently deployed user terminal, is testing the Polar service at McMurdo station, which is increasing bandwidth and connectivity, it said in a tweet. SpaceX is also celebrating this success. The company tweeted that Starlink is now on all seven continents! In remote places like Antarctica, this capability is enabled through Starlink’s Space Laser Network.

NSF-supported USAP scientists in #Antarctica are over the moon! Starlink is testing polar service with a newly deployed user terminal at McMurdo Station, increasing bandwidth and connectivity for science support. pic.twitter.com/c3kLGk8XBV

In addition, SpaceX and US-based T-Mobile are working on a project called Coverage Above and Beyond. It aims to provide T-Mobile customers with smartphone connectivity everywhere. If all goes according to plan, SpaceX’s Starlink satellite network will begin service directly to smartphones next year. That is, the network will come directly from the satellite in the phone.

Coverage Above and Beyond will require Starlink version 2, which is expected to launch next year. The ‘Starlink Version 2’ will be about 23 feet long and 1.25 tonnes. It will be much larger than the existing Starlink satellites, which are 300 kg. To launch ‘Starlink Version 2’, the company will need its next gen transportation system, called Starship.

People bought these 3 cars in a hurry in November, know in detail

Munro MK_1 unveiled — uncompromising electric SUV with half a meter clearance and acceleration to “hundreds” in 4.9 seconds