Where did the 15-year-old boy insert the USB cable, knowing that your senses will fly away! 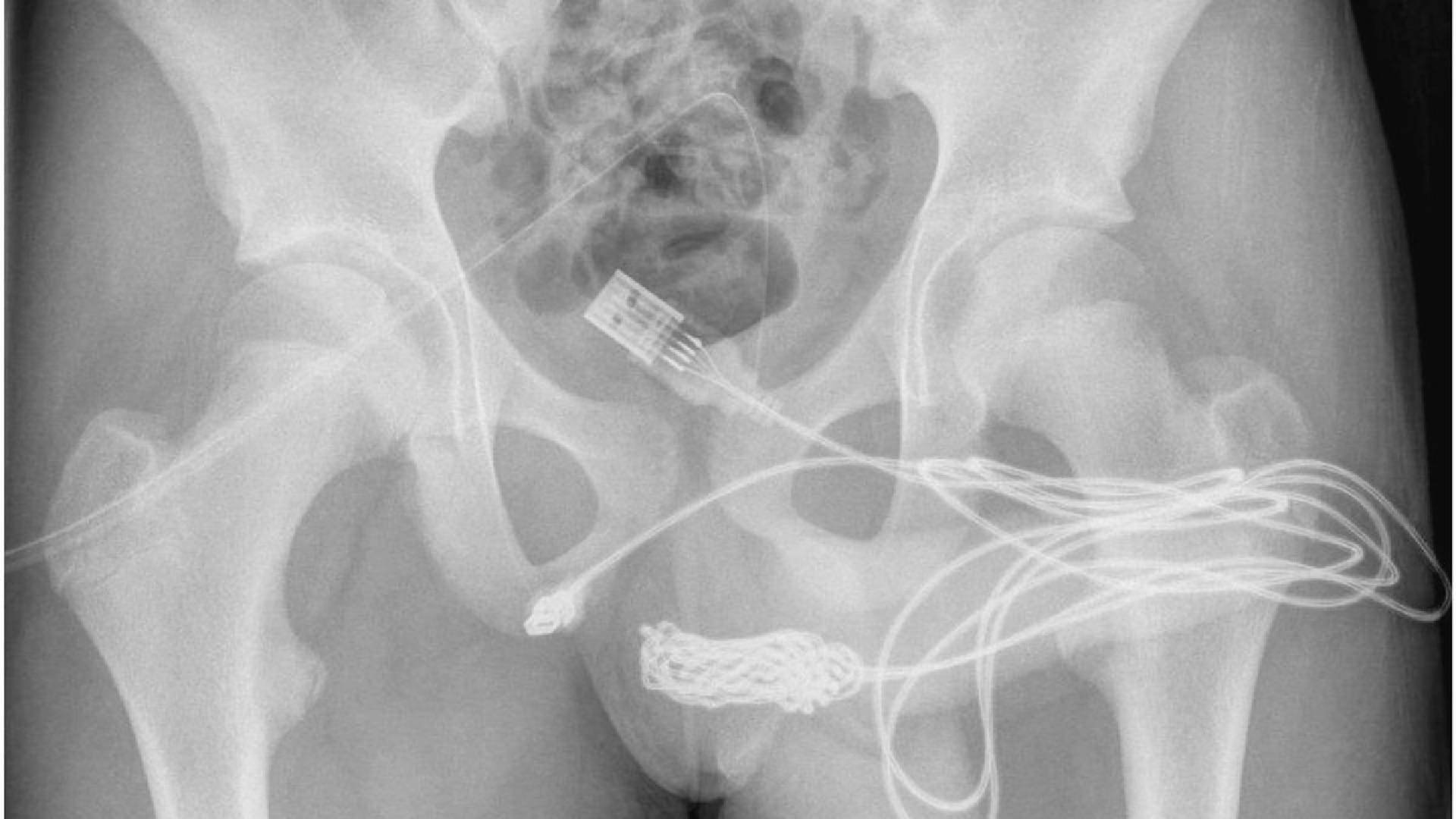 A 15-year-old boy inadvertently made such a mistake, due to which he had to be taken to the doctors and his life was saved by surgery. According to a report in Mirror.UK, a USB cable got stuck inside the boy’s penis, after which he had to undergo surgery. It is said that the 15-year-old boy was allegedly trying to measure his genitals from inside through a USB cable. In this bizarre ‘sexual experiment’, the USB cable got stuck in the boy’s penis and it was impossible to remove it.

Due to the knots in the cable and its entanglement, blood started coming in the urine of the young man. Eventually his mother came to know about the incident and took him to the hospital. It is said that there the boy confessed that he had intentionally inserted the cable.

It is not known when this incident happened, but a urology case in November 2021 Report This strange incident was documented in Doctors wrote in a Science Direct report that the two distal ports of the USB wire were found to protrude from the external urethral meatus, while the middle of the wire was trapped inside the urethra.

In their report, the doctors wrote that the patient was a fit and healthy boy with no history of mental health disorder. The doctors were unable to remove the cable stuck in the urethra with the help of a metal rod, as knots had formed inside the cable. In such a situation, he had to do surgery on the boy.

The surgical team made an incision between the boy’s genitals and anus, so that he could access the cables trapped inside. The surgery was successful and both ends of the wire were successfully pulled out through the external urethra. The boy also made a speedy recovery after the surgery. A few days later he was discharged from the hospital. However, monitoring of the boy will continue for a long time, because inserting any external object into the urethra can cause pain while urinating, blood can come, not only this, painful erection can also happen. The case of a 15-year-old boy is not the only incident. There are many other things named in the report, which people misused and got admitted to the hospital. These include needles, pins, etc.