When will the iPhone come out without any “bangs” and cutouts? A well-known analyst believes that these will be the models of the iPhone 16 line 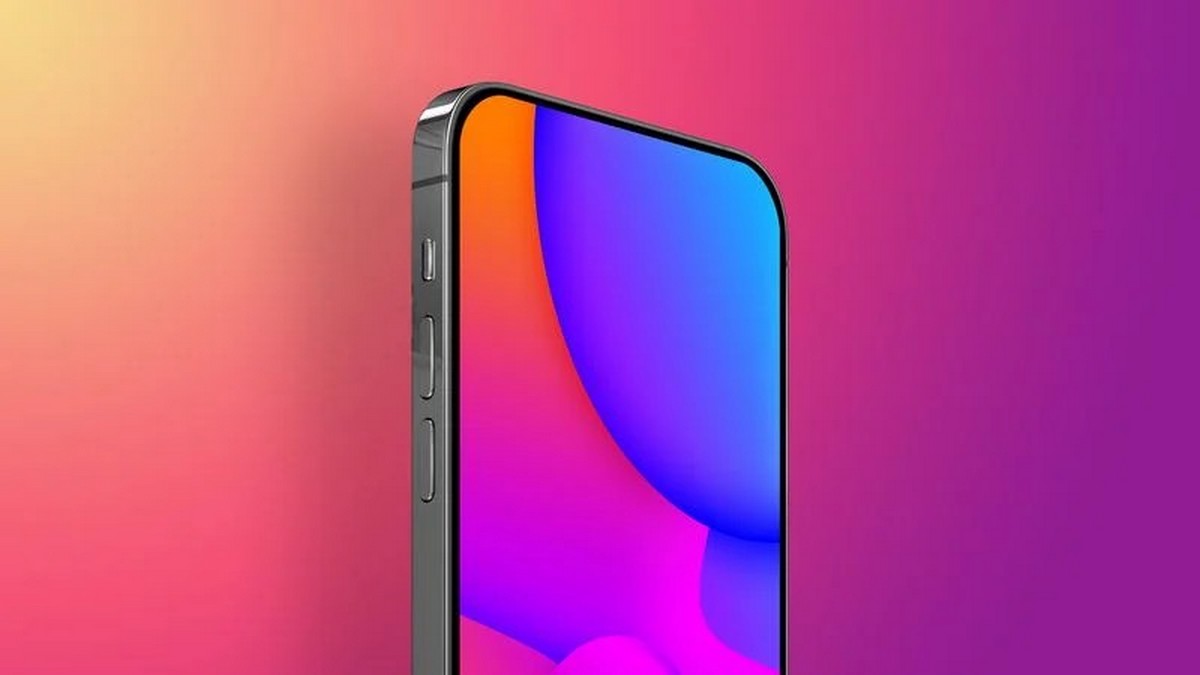 If you believe the analyst Ming-Chi Kuo (Ming-Chi Kuo), those who want to get an iPhone without any notches at all will have to wait until 2024. That is, if Apple does not return to the release of models with the letter S in the name, we are talking about the iPhone 16 line.

These smartphones will receive a sub-screen front camera. Under the display will be located and all the necessary elements for the Face ID function. By the way, this apparently means that you should not expect any sub-screen Touch ID. For at least the next two years. In fact, Kuo has previously noted that the under-screen Touch ID has disappeared from Apple’s short-term plans.

It’s also not yet clear if Kuo’s prediction is for the entire 2024 iPhone lineup or just older models. Considering how Apple usually does, it is likely that only the iPhone 16 Pro and 16 Pro Max will be able to boast of such an innovation initially.