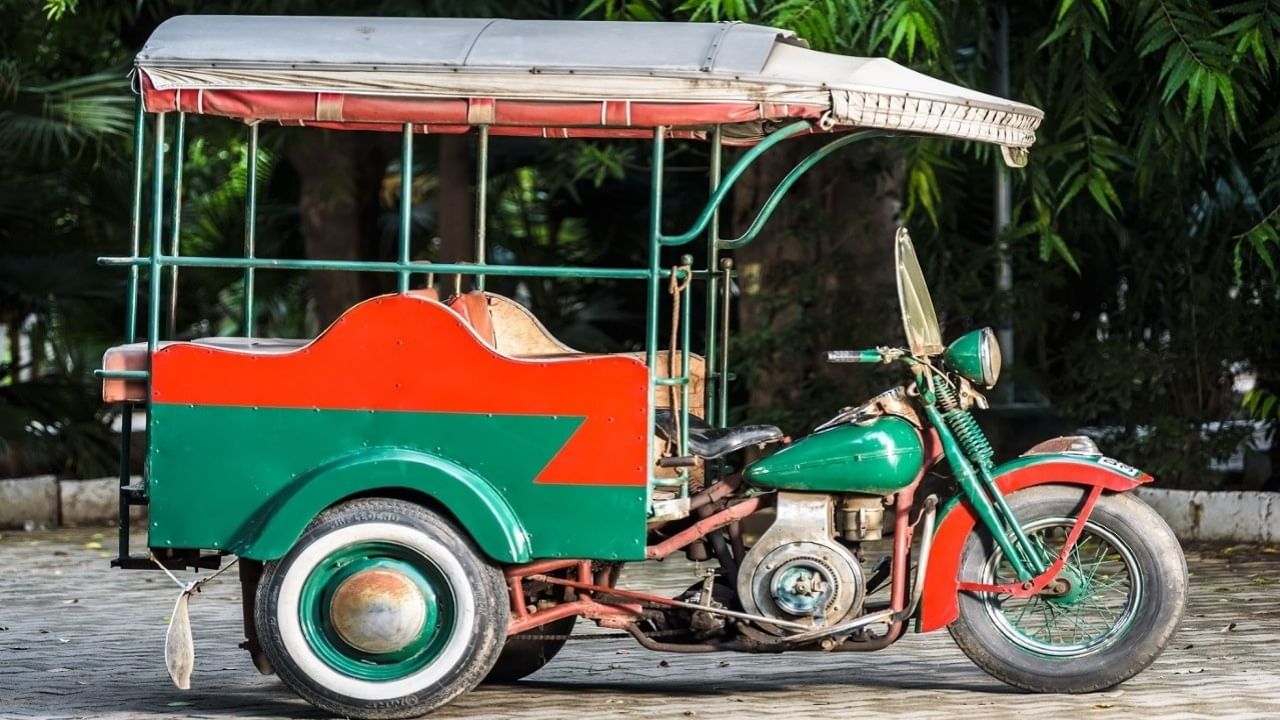 If we turn the pages of history, many such things come to the fore which fill us with astonishment. There is such an anecdote of the end of the Second World War and after that the country became independent, which told that ‘Indian Jugaad’ (Indian Jugaad) How effective can it be? Harley Davidson (Harley Davidson) Bike like this changed the public transport system of India especially Delhi and this public transport system served on the roads of Delhi for more than 60 years.

Yes, we are talking about the famous ‘Phat-Phat Sewa’ of Delhi. (Phat-Phat Service) Of. Harley Davidson’s WLA bikes were produced in large numbers during World War II. Over 70,000 WLA bikes are believed to have been produced in that short time period and later sold at throwaway prices. After this, the culture of ‘bikers’ started in Europe and America.

The British left many Harley-Davidsons

When India gained independence in 1947, the British abandoned their Harley-Davidson bikes in large numbers. The Harley-Davidson of the army’s ordnance store in the Red Fort was bought by the residents of Jama Masjid and Old Delhi at cheap prices and with the help of Indian jugaad, ‘Phat-Phat Sewa’ was born.

This is how Harley-Davidson became ‘Futfati’

The Harley-Davidson WLA used to have an engine of around 740cc in those days, which means more capacity than a Tata Nano in today’s terms or slightly less than a Maruti 800.

Using Indian tricks with a bike of such capacity, the front part was kept as it was and a passenger cart was added to the rear. This cart could carry 8 to 12 people.

This modified version of the Suzuki bike was used by Salman Khan in the movie Kick. (Image Credit: Twitter)

If you want to understand it, it was like the motor-rickshaw shown in Salman Khan’s film Kick, or like today’s electric rickshaw. Later it was modified and some people fitted this engine to the older Jeep models of Willys or Force.

This is how the name ‘Phat-Phat Sewa’ came to be

This service running in Old Delhi was named ‘Phat-Phat Sewa’ because of the sound of Harley-Davidson’s engine. It was first called ‘fatfati’, later it came to be known as ‘fat-fat service’. This service continued till 2014, later the government came out with a scheme to replace these vehicles.

In the year 2018, very limited routes were fixed for them. Then they were merged with the rural service. Phat Phat Seva may have become a thing of the past, but its memories are still alive in the minds of the people of Delhi.

Now LML scooter is being made in Harley-Davidson’s factory

The factory where Harley-Davidson used to be assembled in India, now there are talks of LML becoming an electric scooter. At the same time, there are also reports of India’s largest bike company Hero MotoCorp collaborating with American bike brand Harley-Davidson to produce a premium bike.