When the SSD read speed is over 13GB / s. Intel demonstrates the work of Samsung PM1743 on the Alder Lake platform 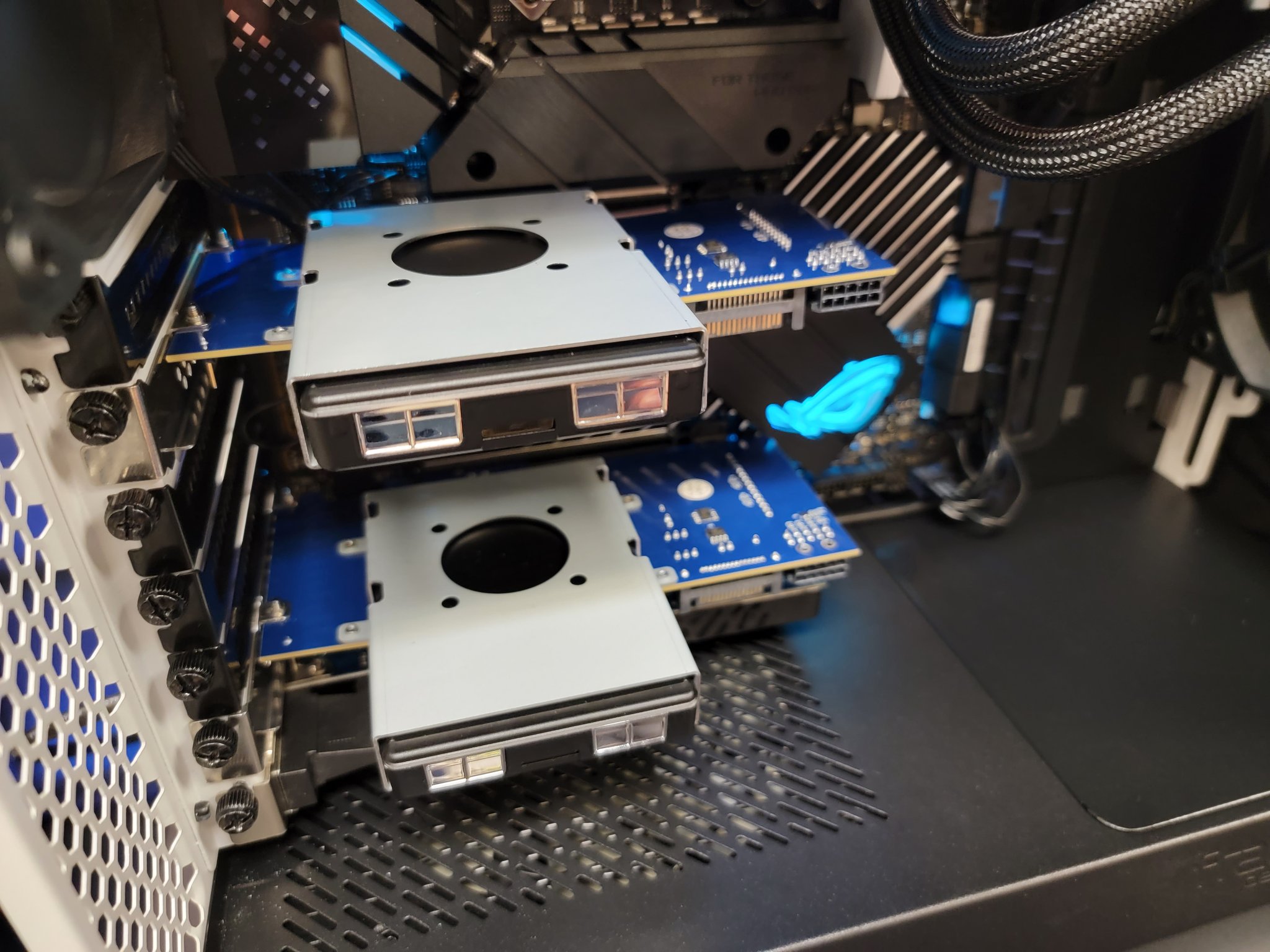 Intel has pulled out of CES 2022, but material from one demo, which was scheduled to take place in early January, has surfaced today. Moreover, these materials were published by one of the top managers of Intel.

The demo is about the actual speed of a PCIe 5.0 SSD. In this case, it is Samsung PM1743, about which we have already spoke.

And the read speed of this SSD was 13.7 GB / s. For comparison, WD Black PCIe 4.0 is talking about 7 GB / s. A couple of Samsung drives even showed a speed of 28 GB / s, but in order to implement such a bundle, a discrete video card had to be removed from the PC, since the Alder Lake platform did not have enough PCIe lanes for it.