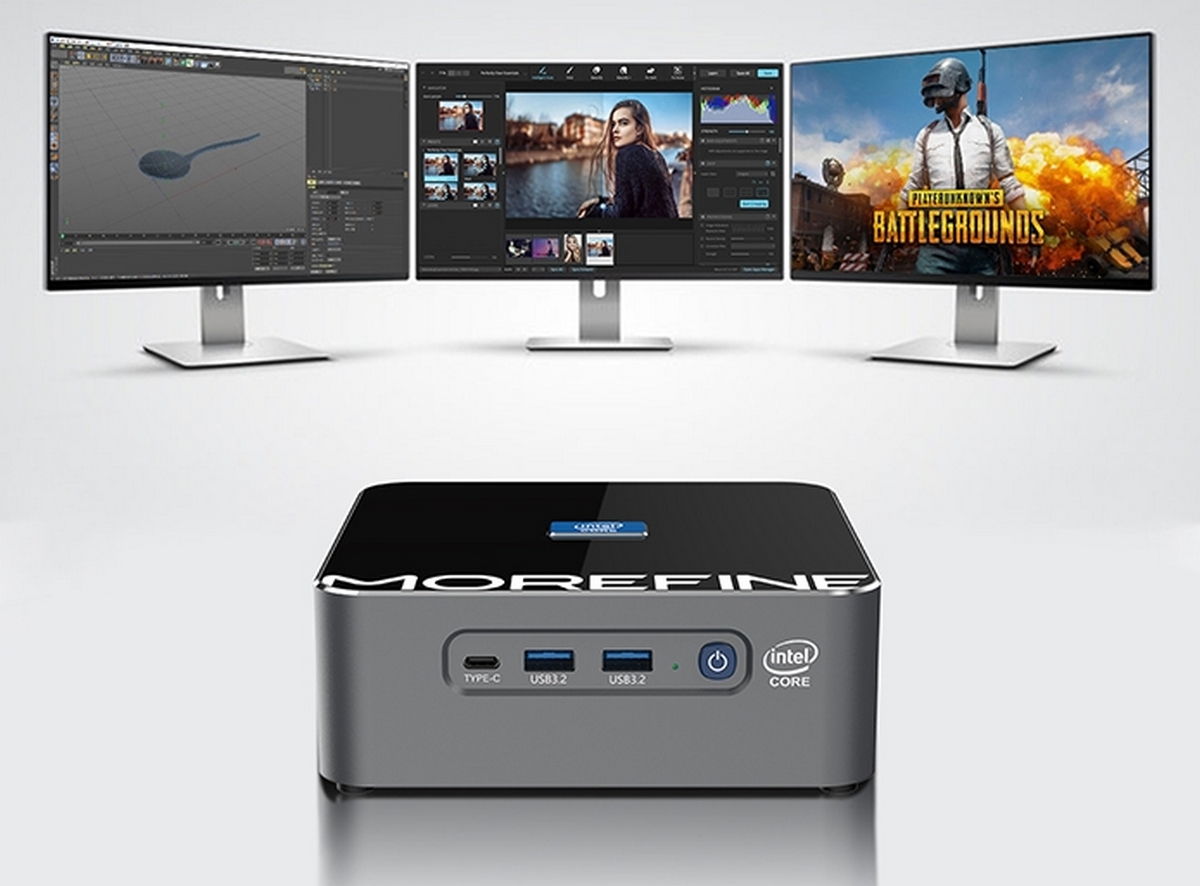 Morefine has launched a fundraiser on Indiegogo for the S600 mini PC, which it calls the fastest in the world. It’s a really powerful product, and that’s not its only advantage.

The heart of the novelty is the Core i9-12900H/HK, which are technically identical. That is, with performance, everything is very good here. But another feature is that as part of the crowdfunding campaign, you can buy a Barbone system based on the Core i9-12900H for only $670, despite the fact that the price of such a CPU on the Intel website is $617. Of course, you will have to buy more RAM and a drive, but still this is a very attractive price.

The company promises to start deliveries in November.