When Qualcomm Is Really Better than MediaTek. Xiaomi 11T camera is noticeably worse than 11T Pro with identical sensors 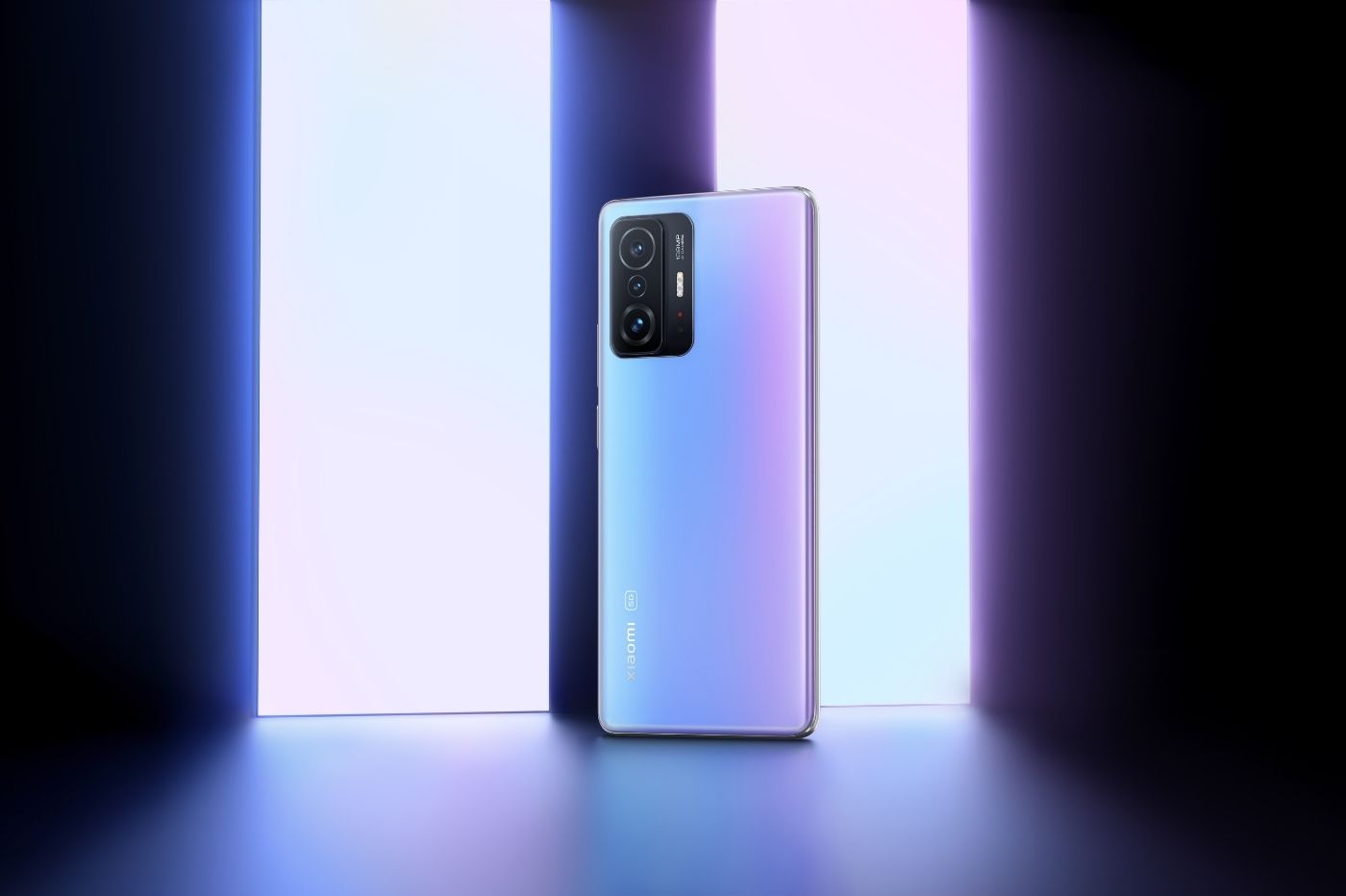 The Xiaomi 11T smartphone was included in the DxOMark database, and its result will clearly not please potential buyers. We will remind, earlier experts of the source estimated the camera Xiaomi 11T Pro at 117 points, which is not bad, but even the iPhone 11 scores better.

Be that as it may, Xiaomi 11T only scored 108 final points. The rating for the quality of the photo was 111 points, and for the video – 105 points. As a result, we are talking about the result of the level of OnePlus Nord, Redmi K40 Pro + or Samsung Galaxy Z Fold2. The device lost out including Mi 11 Lite 5G, OnePlus 8T, Pixel 4a and many others. But the bestseller Galaxy A52 5G was left behind with its 102 points.

In general, the result of the Xiaomi device is not bad, but you need to remember that a smartphone in our market costs from 45,000 rubles, which is a lot.