“When I saw the photos taken with the S22 Ultra, I was so excited that I couldn’t sleep.” Famous insider delighted with the camera of the Samsung Galaxy S22 Ultra 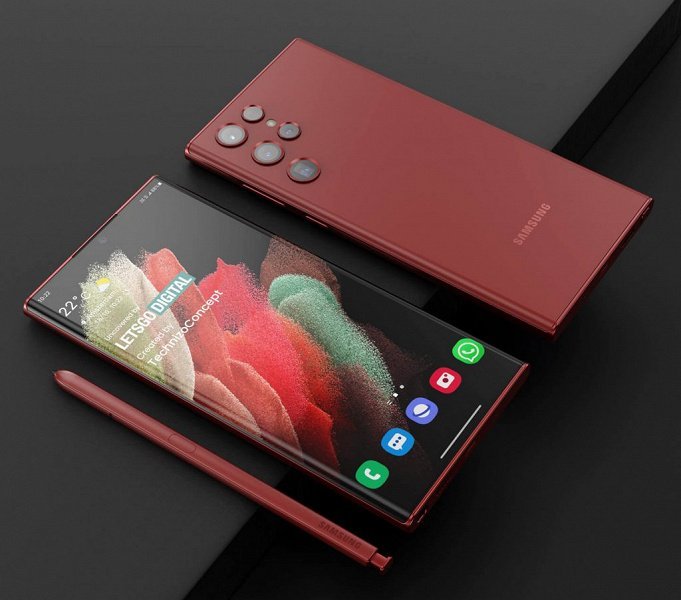 Already at the beginning of next year, Samsung will officially unveil its flagships of the Galaxy S22 line, but a well-known insider known as Ice Universe on Twitter managed to get acquainted with the results of the camera of the flagship of the series – Galaxy S22 Ultra. And, judging by the response of a fairly sophisticated person, he is delighted.

“When I saw the photos taken with the S22 Ultra, I was so excited that I could not sleep.”– this is what Ice Universe said about the photos taken by the camera of the new flagship Samsung. In this case, the informant confirms that technically, the S22 Ultra is not much different from the S21 Ultrabut Samsung did a good job of optimizing it. Probably primarily software. However, one shouldn’t discount the improved ISP of the new platform, and it doesn’t matter if it’s Snapdragon 8 Gen 1 or Exynos 2200.

“The most incredible thing is that the characteristics of the 3x and 10x telephoto lenses in the S22 Ultra are weaker, but the real photos shock me, they are better than in the S21 Ultra.”– writes an insider in an adjacent tweet.

Finally, in another post, Ice Universe recommends everyone to buy the S22 Ultra. He notes that at first he was worried about the camera, but now there is nothing to worry about, because “The camera is very strong”.

The informant, alas, does not give examples of photos taken by the Galaxy S22 Ultra, but they will probably appear on the Web soon. As for the Ice Universe itself, this is a proven insider. Previously, he accurately predicted the announcement of the Samsung ISOCELL GN1 image sensor and predicted the release of the Xiaomi Mi Mix Alpha with a wraparound screen.