When folded, this cargo e-bike glows in the dark, offers a range of 50 km on a full charge 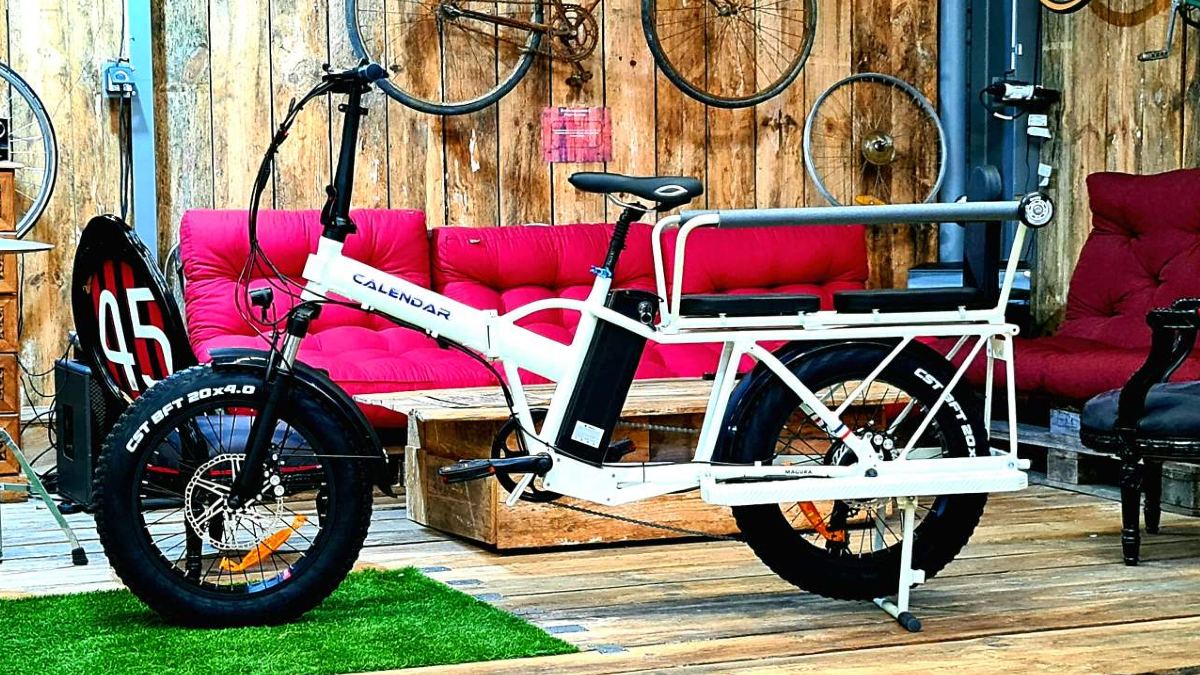 Calendar Bikes has reportedly introduced the Longtail Max cargo electric bike. It is a cargo e-bike, which comes with a lot of storage space. This e-bike is foldable, which you can easily fold and carry around according to your convenience, and can also be kept at home. A specialty of this Electric Bike of the French company is that it flashes in the dark.

Gizmochina’s accordingly The Longtail Max Cargo Foldable Electric Bike has been launched in two variants. Its standard model has been introduced for 3,990 euros (approximately Rs 3,39,000), while a Max Plus model has also been introduced, which costs 4,590 euros (approximately Rs 3,90,000). Both the models have been made official by Calander Bikes. Website can be purchased from

Information about all the specifications and features of this electric bike has also been given in the company’s website. As we said, this bike is foldable, which causes 77-inch length of e-bike almost half. It includes two folding points, from where after folding you can lift it in your hand and take it anywhere.

The Longtail Max Cargo electric bike has been introduced with a good proposition – it is foldable, which is great for transit movement. While its typically long wheelbase would have put an end to any notion of folding, French company Calender Bikes has been able to deliver the Longtail Max cargo e-bike with this line, along with some other interesting features like glow in the dark.

The Longtail Max Cargo e-bike also gets a saddle bag, apart from adding a cargo space at the rear, which allows for a lot of unloading. The Max Cargo gets a glowing frame that glows in the dark. It is very beneficial not only for good looks, but also in terms of security. This glow is due to the photo-luminescent paint on the aluminum frame.

The company has fitted a 250W rear hub motor in this electric bike, which is paired with a 36V/10.4Ah/360Wh lithium battery. The company claims that this e-bike can be driven up to 50 kilometers in a single charge. It also has a hydraulic disc brake setup. Apart from this, it gets 20-inch thick and big tyres, through which the rider will not face any kind of problem while riding even when carrying heavy goods on rough roads.