When creating the next generation nuclear submarine Arcturus, a new approach to ensuring stealth was used 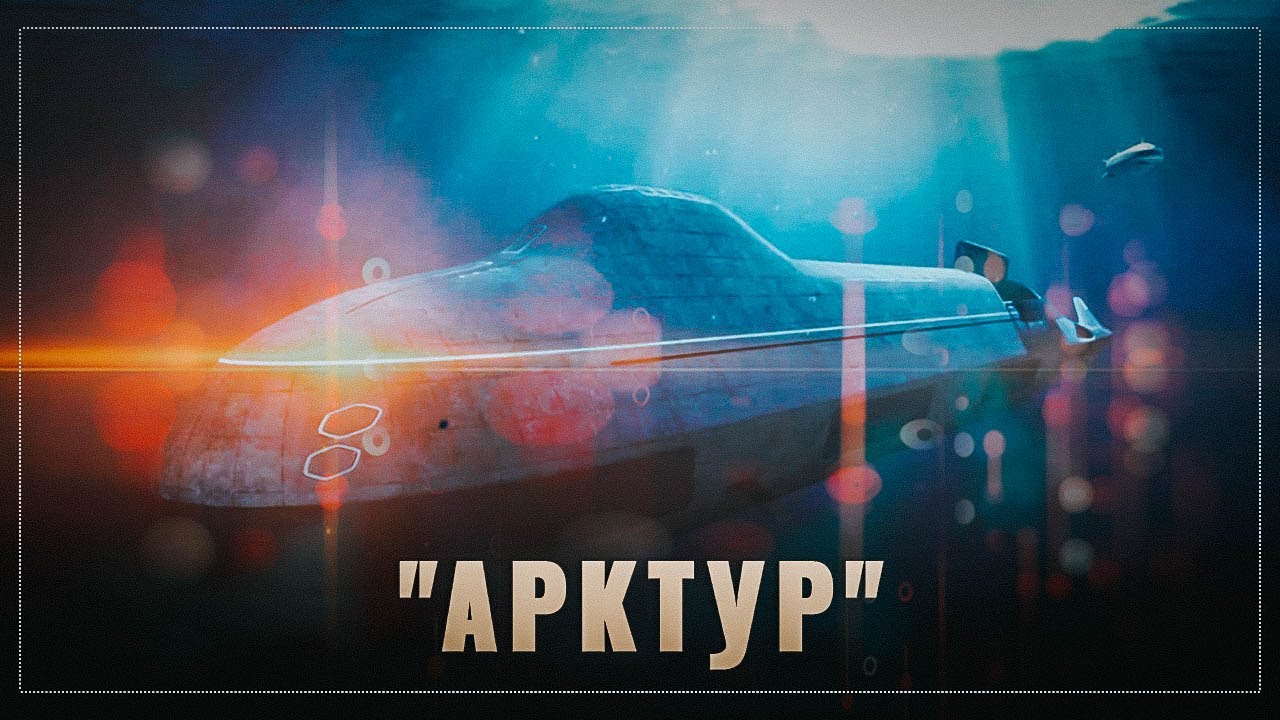 The next-generation Russian nuclear submarine (NPS) will be more stealthy by reducing the reflected acoustic field and reducing electromagnetic and thermal fields.

Recall that at the exhibition “Army-2022” “Ruby” for the first time introduced the concept nuclear submarine of the next generation “Arctur”, which may appear in the Russian Navy in the second half of the XXI century.

The main differences between our vision of the submarine of the future is the expansion of capabilities and a new approach to providing stealth. These differences are, of course, inside the boat, but they are also visible from the outside. The most obvious manifestations are new contours, designed to reduce the reflected acoustic signal, and uninhabited vehicles on board. Not so noticeable on the model, but no less important are the work to reduce other fields – electromagnetic, thermal and others, because space detection systems are no longer science fiction, but a very real threat.

He added that the command of the Russian Navy was interested in the concept of a nuclear submarine of the future: “We are actively working with the fleet to create a new generation of boats.”

According to him, the nuclear submarine of the future will decrease in size, but will receive more weapons and drones. Submarines of the next generation should become universal carrier platforms that can accommodate a variety of technical equipment.