Wheat Price: Wheat will be cheaper amid rising inflation! Government’s big step to provide relief to the common man 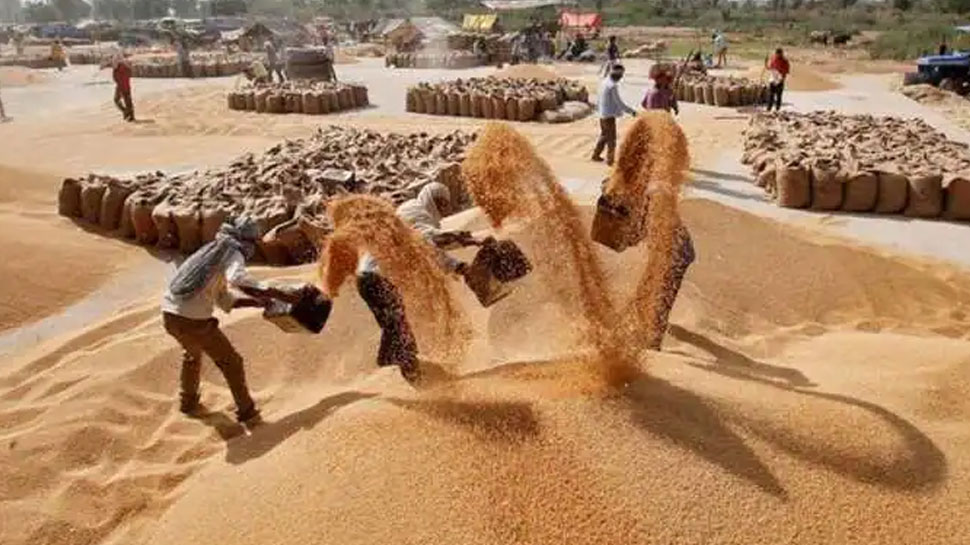 Modi Govt: If you are troubled by the ever increasing price of wheat, then this news will definitely give you relief. Yes, the common man is going to be relieved by the inflation of wheat in the coming times. For the purpose of overcoming the price of wheat, the government is considering extracting 15-20 lakh tonnes of wheat from FCI warehouse ( FCI Godown). This non-eating wheat from FCI warehouse is expected to be brewing flour mills adi under the Open Market Sales Scheme ( OMSS ). Government sources gave information about this.

Supply motive
Under OMSS, the government periodically allows wholesale consumers and private traders to open market wheat and rice bicry ki lia indian food corporation ( FCI) is. Its purpose is to boost supply according to seasonal demand and reduce the price rising in the open market. Sources have reported that the Ministry of Food ( Food Ministry ) has introduced an OMSS policy for the year 2023 in wheat and icing.

The possibility of a new crop of wheat in the coming season is also giving better the ikhai. This time the cultivation has increased against the last year. After FCI wheat in the open market, the price is likely to decrease. As of 5 December, around 180 lakh tonnes of wheat and 111 lakh tonnes of rice were available in the central pool.