WhatsApp’s new update, you will be able to message without internet, know how 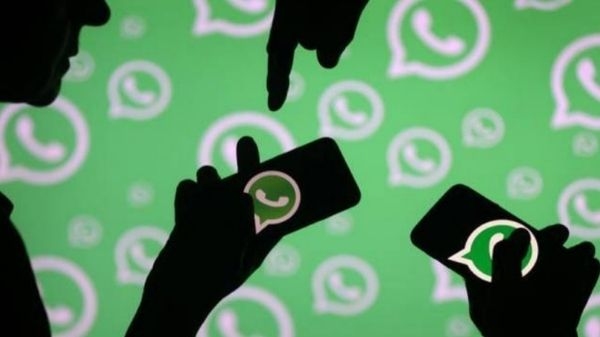 Meta-owned instant messaging platform WhatsApp has announced that the new version of the app is being rolled out for WhatsApp Web and Desktop. With the new update, your primary device will no longer need to have an internet connection to access the platform.

Apart from this, WhatsApp has also announced that the new feature will be rolled out to all iOS users in March and Android users in April.

Each device will connect to WhatsApp independently. This linkage will be enabled through end-to-end encryption while maintaining the same level of privacy and security.

The instant messaging platform has also acknowledged that some users are facing delays while securely loading messages on WhatsApp web and desktop and is working on improving the app experience for this.

However, after the roll out of WhatsApp multi-device support, many features will not be available. These include link previews on WhatsApp Web, live location viewing on linked devices, better syncing of deleted chats across devices, broadcast lists, sending and receiving messages to your own number, and adding sticker packs to your linked devices from your phone. Including syncing across devices.

How to link WhatsApp multi-device:

Open the WhatsApp Web or desktop app on the device you want to link.

step 1- First of all open WhatsApp app on your phone.

Step 5- If your device has biometric authentication, follow the on-screen instructions.

Step 6- If you do not have biometric authentication enabled, you will be asked to enter the PIN used to unlock your phone.

Step 7- Now link the other device by scanning the QR code.

step 1- First of all open WhatsApp on your phone.

Step 4- After that tap on the option of Link A Device.

Step 5– If you’re running an iPhone running iOS 14 or later, unlock your phone (Use Touch ID or Face ID to unlock.)

Step 6- Now scan the QR code from your phone to which you want to link the device.

Thus, now that the link is done and there will never be an internet connection in the mobile, you will still be able to use WhatsApp in the desktop or web version, it was not there earlier. Thus now users will be able to use the same WhatsApp account in 4 devices.