WhatsApp’s new security feature! Now you will not be able to take screenshot of photo-video, it will work like this 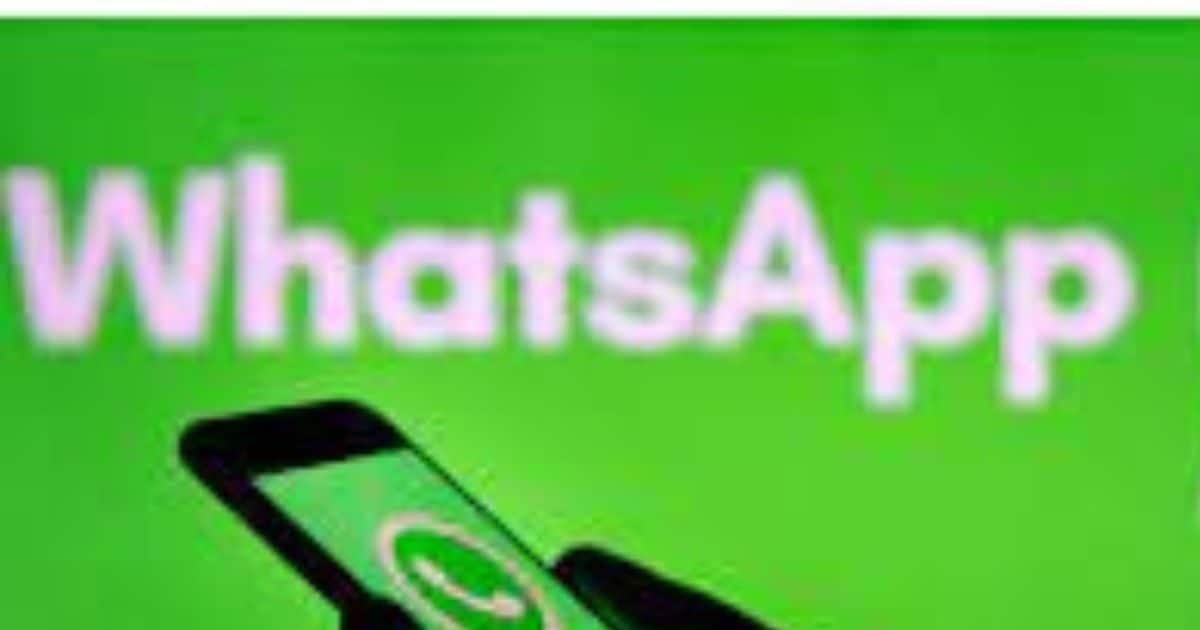 WhatsApp has introduced the screen blocking feature keeping in mind the privacy of the users.

With the help of this feature, users will not be able to take screenshots of videos and photos.

The company has started rolling out the new feature for some beta testers.

New Delhi. WhatsApp has brought Screenshot Blocking feature for its users. This feature has been introduced keeping in mind the privacy of the users. This feature was in discussion for a long time. The company was testing it for a long time and now this feature has been started rolling out. At present, this feature is available for some beta testers. With the help of screen blocking feature, users will not be able to take screenshots of videos and photos sent as View Once.

Its purpose is to improve the privacy of the users by preventing the user from taking screenshots and screen recording. At present, this feature is only available for some beta users. For this, users will have to download the latest beta version of WhatsApp from the Google Play Store.

How will Screenshot Blocking feature work?
If a user sends a photo or video as View Once, then the user who took the screenshot will see an error, in which the Can’t Take Screenshot Due to Security Policy will be written. Not only this, if a user tries to take a screenshot from a third party app, then he will see the screen black.