WhatsApp’s new feature will change the style of chatting, not typing voice, work 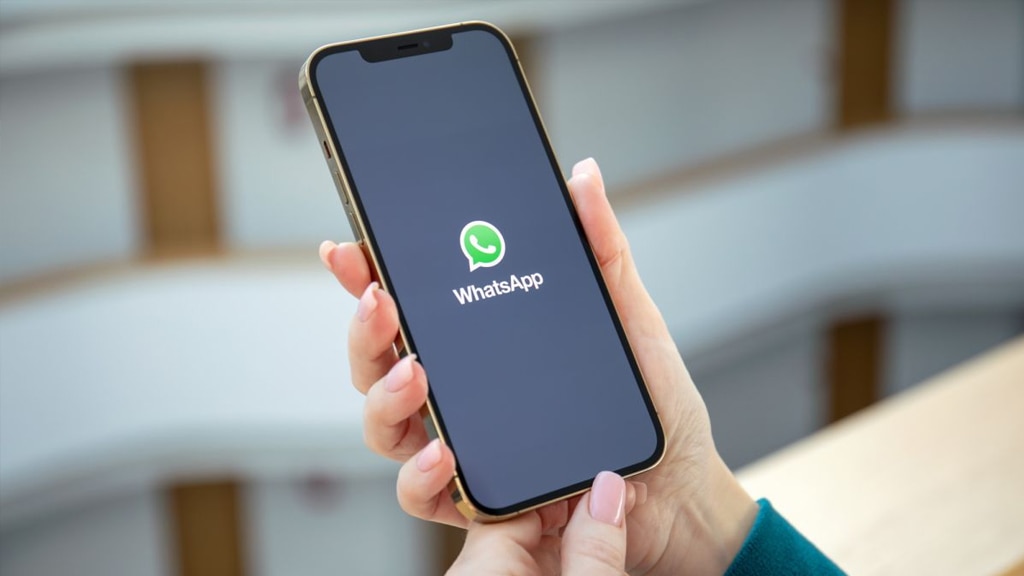 WhatsApp New Feature: WhatsApp is now bringing a feature that is going to increase the experience of users. May give the user the possibility to share voice notes as a status update. Let’s know about this feature…

WhatsApp Voice Notes Status: WhatsApp is now working on a new feature to further enhance the user experience. WhatsApp may soon give the user the possibility to share a voice note as a status update. At the moment, WhatsApp users can only update image and video status. Testing of this feature has been seen on iOS beta version of WhatsApp. Wabetainfo has revealed this new feature.

Wabetainfo has reported that Wotsp is working on a voice note sharing capability for status uptake. Android’s WhatsApp beta has an underdevelopment meme and feature testing is underway on the iOS beta version. The report states that users can post voice notes of up to 30 seconds for text. All you have to do is tap on the microphone icon.

Your voice status update will be shared only to those who are present in your privacy settings. That is, those for whom you have not opened the status bar will not be able to see. After the feature, when you type the status, the microphone icon will appear. This feature has not been developed yet, it will be brought to only a few users at the moment, but going forward it will come for all people.

Talking about other news, WhatsApp is working on the calling feature for the desktop version. That is, there will be no need to go ahead and talk to the phone. Calls from laptops or desktops will also be received and talked about. Call history will also be seen on desktop app. It is currently available for beta version users. It has not yet been told how long it will be launched for non-beta users.