WhatsApp’s new feature made users happy, the style of chatting will change; You too will be shocked to know 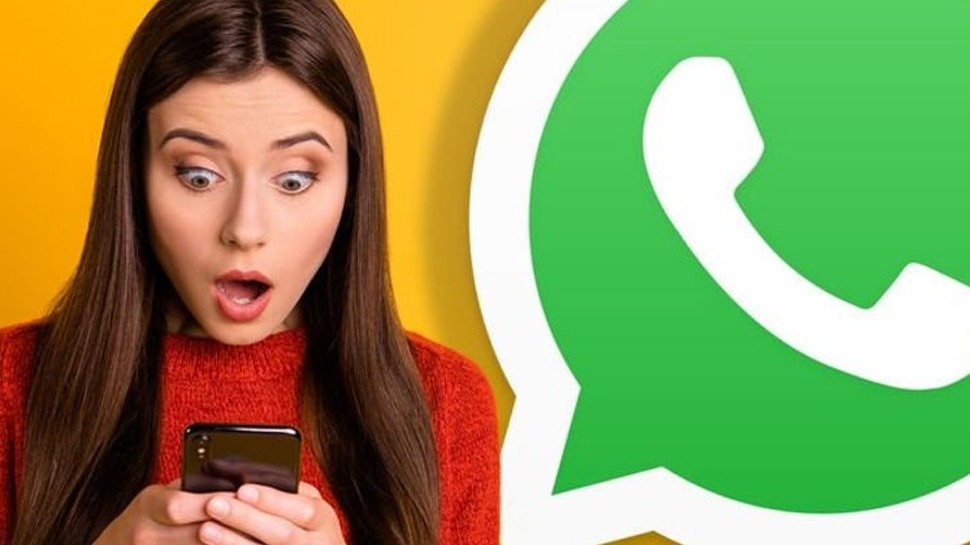 New Delhi. Talking about social media or messaging apps, perhaps the name of WhatsApp and Instagram will definitely be taken in the first few names. WhatsApp is such a platform, which is used by most of the people for many things. This app keeps on releasing new updates from time to time, through which users get a chance to take advantage of new features. Recently it has come to the news that WhatsApp is coming up with a new feature, about which people are happy to hear about it. Let’s know about this new feature.

According to the report of WABetaInfo, WhatsApp is releasing a new feature which is already on Instagram. Users are very happy to know about this feature of Instagram will be on WhatsApp. After this update, you will be able to react with emoji on incoming messages on WhatsApp and also manage its notifications. The update of this feature has been submitted by WhatsApp through the Google Play beta program, and it is being brought to the WhatsApp beta version 2.22.6.10.

what is this feature