WhatsApp’s new feature made users cool! Messages will be visible even after disappearing; know everything 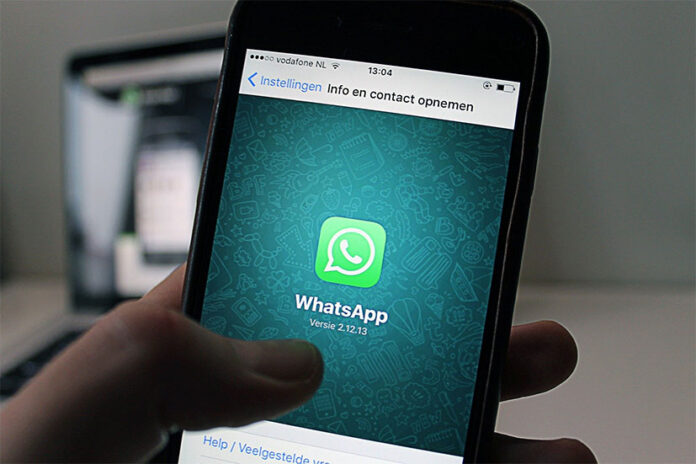 New Delhi: Social media platform WhatsApp is one of the most popular social media messaging apps in the world. To keep its users happy always, WhatsApp keeps on releasing new updates from time to time, in which new features are also being released. Today we are going to tell about an upcoming update of WhatsApp, in which the app is going to change one of its major features.

This change will happen in the Disappearing Message feature

Let us tell you that under the Disappearing Messages feature, you allow messages from different chats to ‘disappear’ or disappear, which can improve storage and privacy. According to WABetaInfo, in one of its upcoming updates, WhatsApp is giving users such an option so that even after turning on the feature of disappearing messages, they will be able to save certain messages and prevent them from disappearing.

WABetaInfo has shared a screenshot in its report, in which it is clearly visible that whenever the user sends a disappearing message, he will get a prompt asking whether he wants to save that message or not. If users save that message, then they will also be able to delete it later on their own accord.

Let us tell you that WhatsApp is currently working on this feature and there is no possibility of its release at the moment. You can expect to see it on your smartphones after some time.