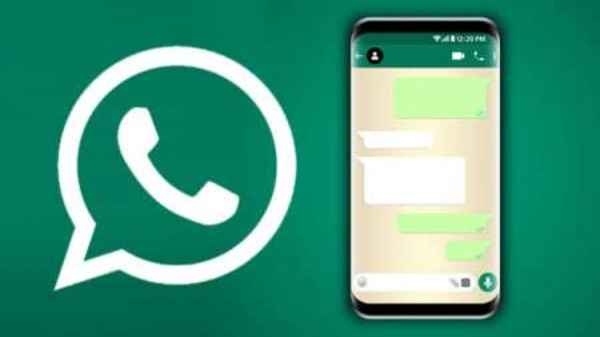 WhatsApp Clone app: India is among the countries with the most Android Trojan detection and a cloned, third-party unofficial version of WhatsApp is leading the way in spying on people’s chats in the country, a new report has warned. According to a report by cyber-security firm ESET, the ‘GB’ is behind a large portion of Android spyware detections in the past four months. WhatsApp’ was. There is a popular but cloned third-party version of WhatsApp.

Such malicious apps have a wide range of spy capabilities, including recording audio and video. The cloned app said in the report Google Play And hence, there is no security check as compared to valid Whatsapp, and the addictions available on various download websites are full of malware.

However, China and India have the largest number of IoT bots geolocated inside their respective countries. These figures confirm the notion that the ‘Mozzy’ ​​botnet is on autopilot, operating without human supervision since its iconic author was arrested in 2021, the report said.