WhatsApp will have control over the playback speed of audio messages 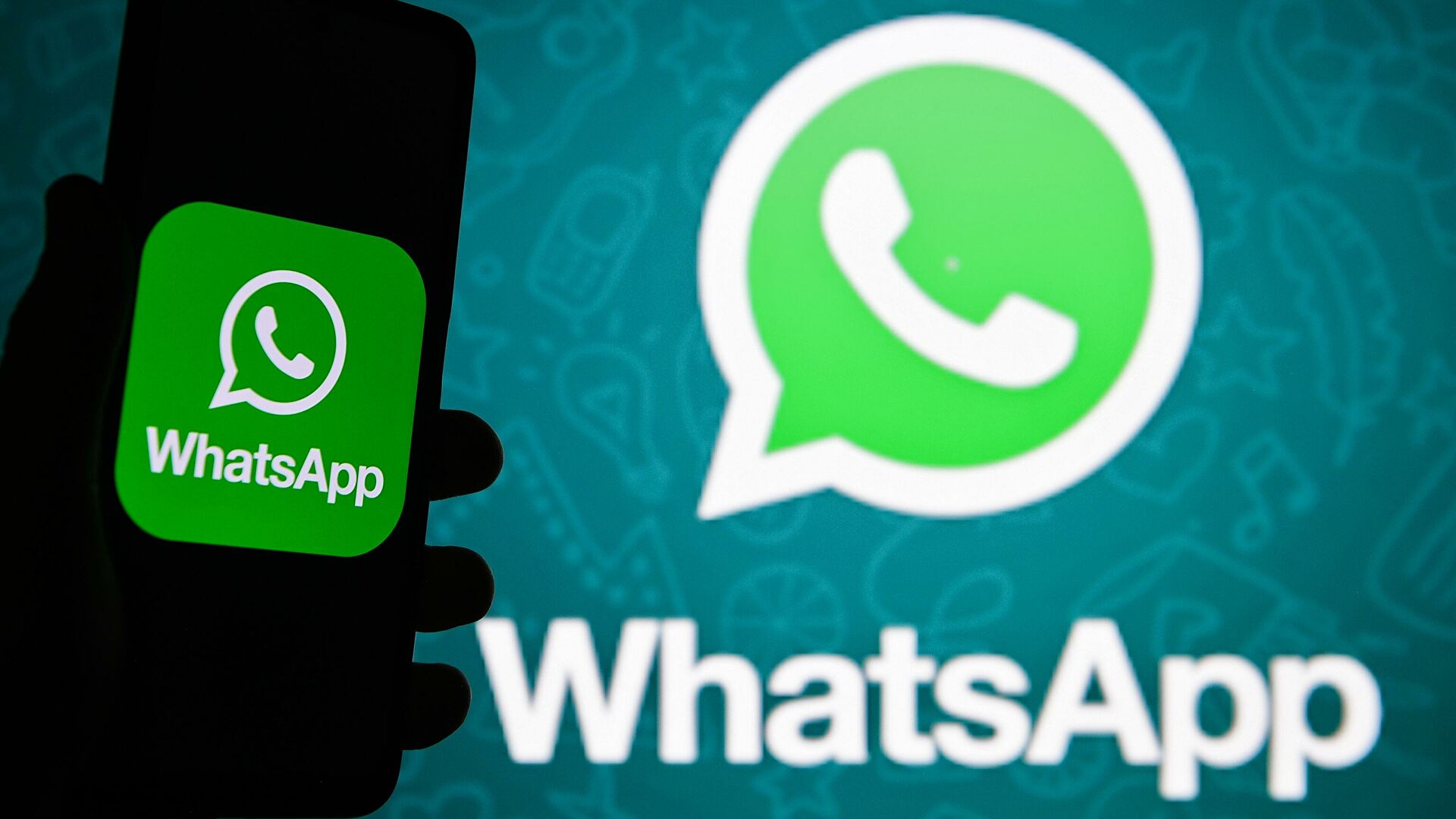 WhatsApp is developing many new features, but the development team is also improving what has already been implemented in the past: in this case, it is about the playback speed of voice memos.

Recall that the WhatsApp messenger allows you to change the playback speed of voice memos since the beginning of this year, and now the developers are beta testing the same speed control for audio messages.

What is an audio message? It’s just a forwarded voice memo. When you forward a voice memo, it is impossible to speed up the sound, because the playback speed button, which allows you to speed up playback by 1.5 and 2 times, is not available.