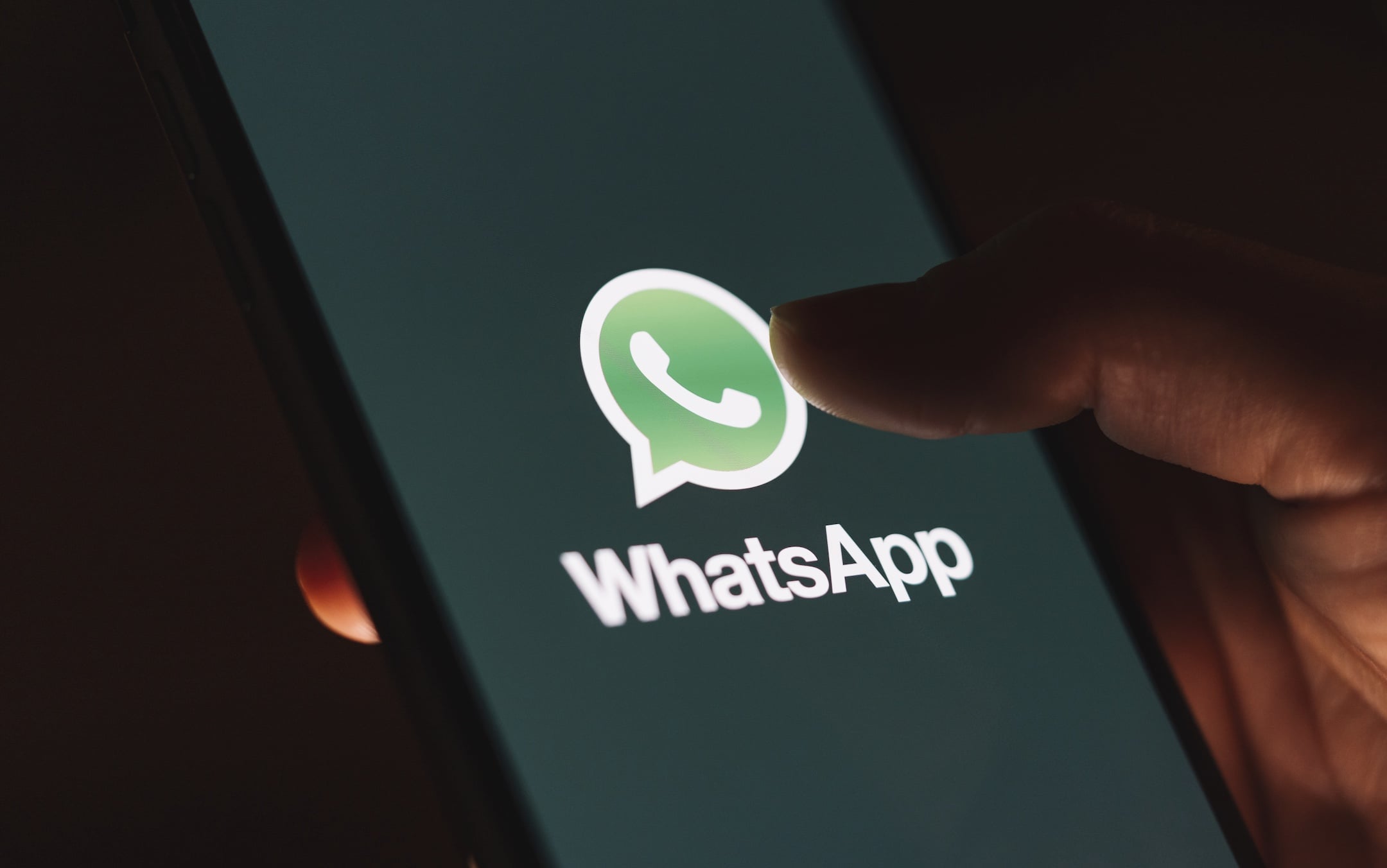 WhatsApp is going to add another feature to the messenger that will restrict access to the “Last seen” status. Information about this is found in the latest version of the application for developers.

The latest WhatsApp beta is available for iOS and contains an option that will allow the user to prevent certain contacts from seeing their “Last Seen” status. The Last Seen status provides information to suggest whether the message was viewed by the recipient. Currently, this feature can be completely disabled. The new feature will allow users to select certain contacts who won’t see your Last Seen status.

The downside of this new option is that you also won’t be able to see last-visit information for individuals in your exclusion list. The beta also contains other privacy changes, such as new controls for profile photos and the About section.

It is believed that beta testing of the new WhatsApp update has begun on both Android and iOS. A working version of this feature may be available as soon as possible.