WhatsApp will allow you to communicate by voice through smartwatches 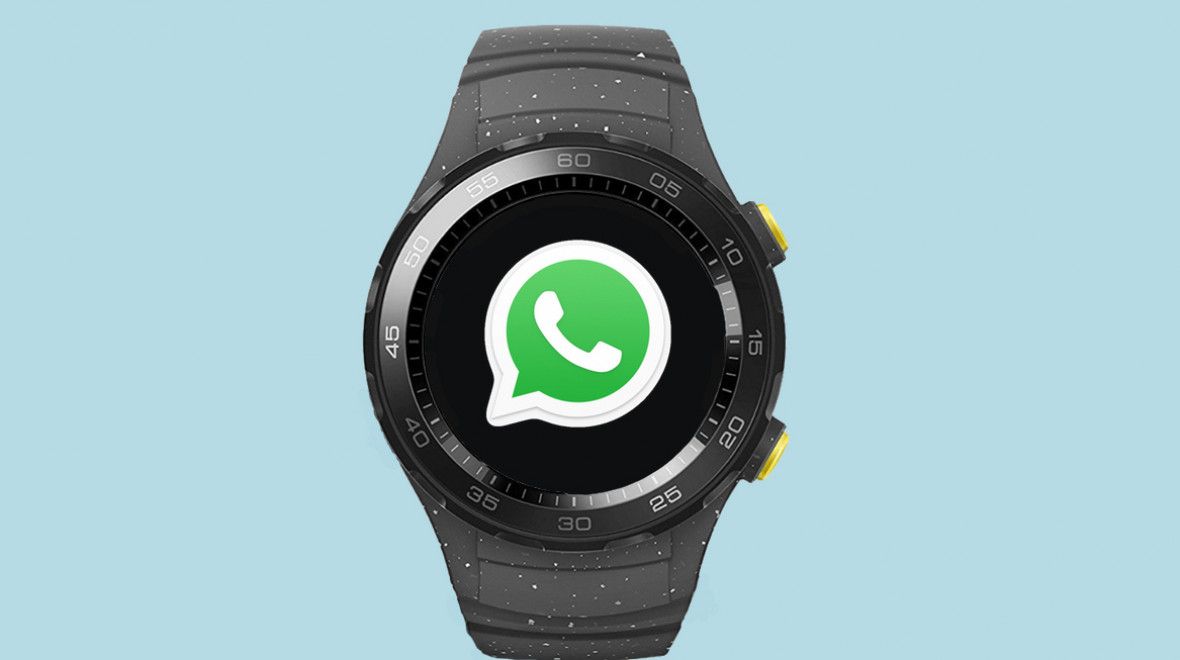 Owners of smartwatches running Wear OS 3 will soon be able to make voice calls on them via WhatsApp. The innovation has already been discovered in the beta version of the messenger on the Samsung Galaxy Watch 4 and 5.

It is noted that there is still no separate WhatsApp application for smart watches and this function will work in conjunction with a smartphone on which the messenger is installed. So, in the case of incoming WhatsApp voice calls, the user will be able to answer from the watch and communicate with the interlocutor.

The function of answering incoming calls is currently only available to participants in the beta testing of WhatsApp on Android, the timing of the appearance of innovation for the general public is not reported.