WhatsApp was closed for the whole 2 hours! Now the shocking reason for this has come to the fore 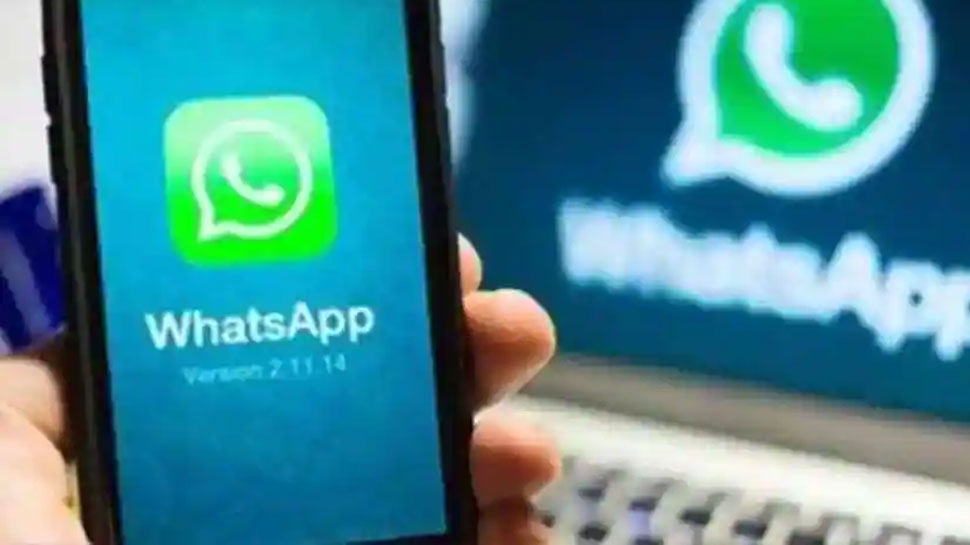 WhatsApp Fault: Last Tuesday has been very heavy on WhatsApp users and the reason is that it suddenly stopped working, let us tell you that WhatsApp was closed for about 2 hours, after which users have fiercely vented their anger on the company. Now the reason behind this happening has been revealed.

WhatsApp Down Reason: For the first time on Tuesday, it was seen when WhatsApp was closed for a full 2 ​​hours, during which users had a lot of problems and they were neither able to send messages nor make video calls. During this, they faced a lot of problems. Although the facility was started again after two hours, but the users have not yet been able to know why this happened. If you also want to know about this, then we are going to tell you what was the reason behind it.

According to the company, WhatsApp was closed due to this

Let us tell you that in the statement from the company’s spokesperson, this information has been given that the reason behind the slowness of WhatsApp is a technical error and for this reason WhatsApp could not work for hours. During this, users present around the world suffered a lot. The company has not given any detail about the reason behind WhatsApp being down, nor has it been told what was this technical error after all.

Big problem has come even 6 years ago

This is not the first time that WhatsApp has been down, before this, in the month of October 6 years ago, millions of users had faced the same problem and at that time the company called it a fault in the DNS (Domain Name System). Due to which WhatsApp was completely down. Well now this problem has been resolved and users are hoping that they do not have to face such problem again. You will be surprised to know that many users were seeing this as hacking because they have not experienced anything like this before. In such a situation, people were suspecting that their WhatsApp has been hacked.