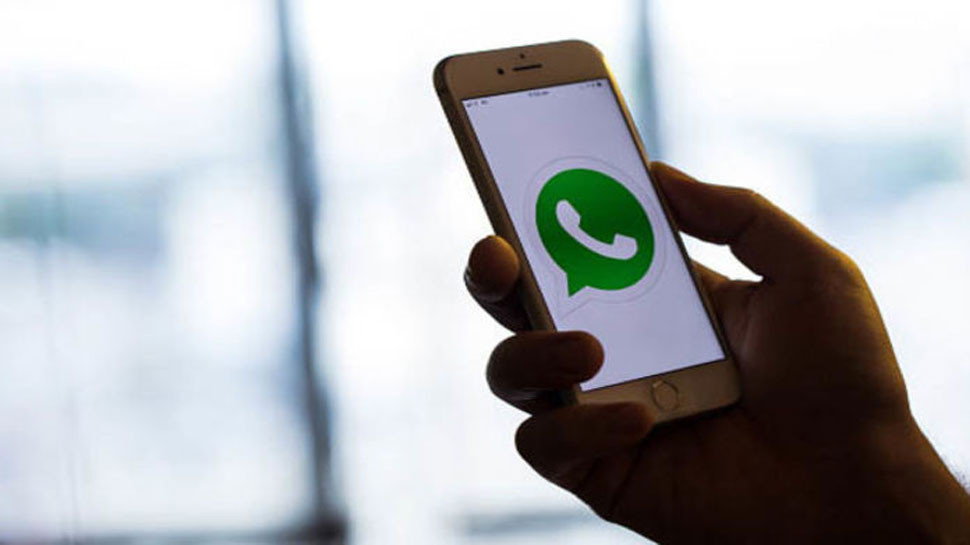 Add upto 32 Members on WhatsApp Voice Call: The popular messaging app WhatsApp brings updates to its users from time to time so that they get new and interesting features. For some time, WhatsApp was working on an update, which the users were also waiting for. Let us tell you that this messaging app has now released this update. Let us know what this update was and how it will be more fun to use the app.

The update that WhatsApp was working on for some time has now been released. We are talking about the change in the voice call feature of WhatsApp. Let us tell you that now whenever WhatsApp users make a WhatsApp voice call, they will be able to add 32 people to that call.

These users are getting updates

For your information, let us tell you that this new update and change of WhatsApp has been given on the App Store Changelog and WhatsApp (WhatsApp) website on Android (Android) and iPhone (iPhone) FAQ page, both in place. It has been seen that Android users can enjoy this new feature by updating their smartphone to v2.22.9.73 version and iPhone users to v22.8.80 version.

Till now this feature was there