WhatsApp users will soon get a new feature, can ‘poll’ in the group 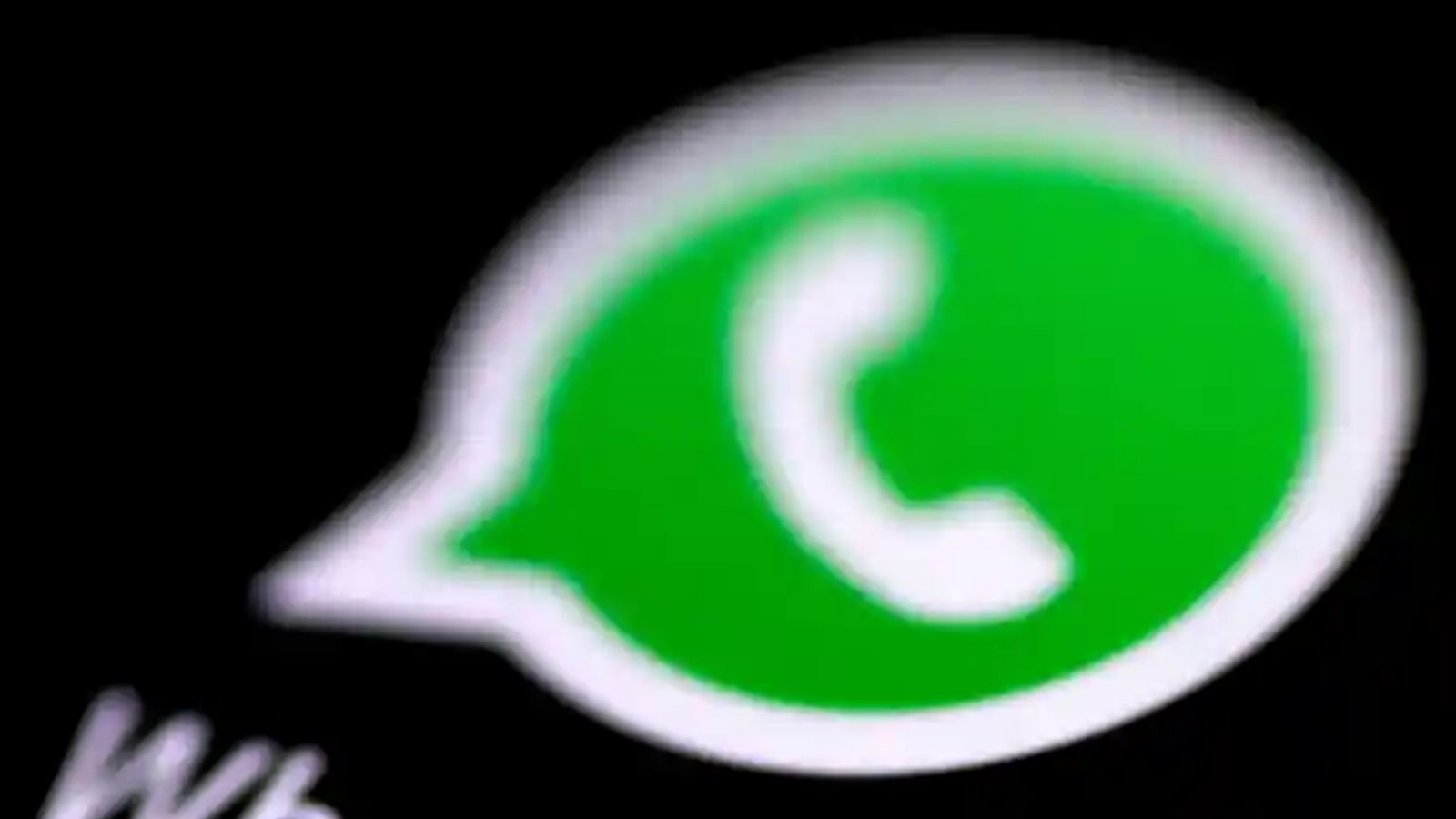 WhatsApp new update features: WhatsApp is working on a new feature that will allow polls within groups. The in-app feature is currently in the works and is for groups only. This new WhatsApp feature will allow users to make choices within the group on topics that are relevant to them. Most likely, it will first be available for iOS users and later for Android and desktop clients. Since this feature is currently in the under development process and when it will be implemented, there is no information about it.

Polls can only be created in groups and will not be included in individual chats because only two people are involved.

WhatsApp poll
WhatsApp asks to enter the question of the poll to send it to the group. Since the feature is currently being worked on, not much is known about it. But WABetaInfo confirms that WhatsApp is indeed planning to start a poll on WhatsApp.

WABetaInfo writes – Thanks to the poll, you can ask a question and others can vote for the answer. Note that polls will only be available in WhatsApp groups and are end-to-end encrypted and even your answers. Only people in the group can view polls and results.

Similarly, WhatsApp is now rolling out settings to manage notifications when a reaction is received. The instant messaging app owned by Meta is adding features to make it more interactive and hyper. Staying updated in this era of competition also requires changes.