WhatsApp users will be able to earn by sitting at home, know what is the way 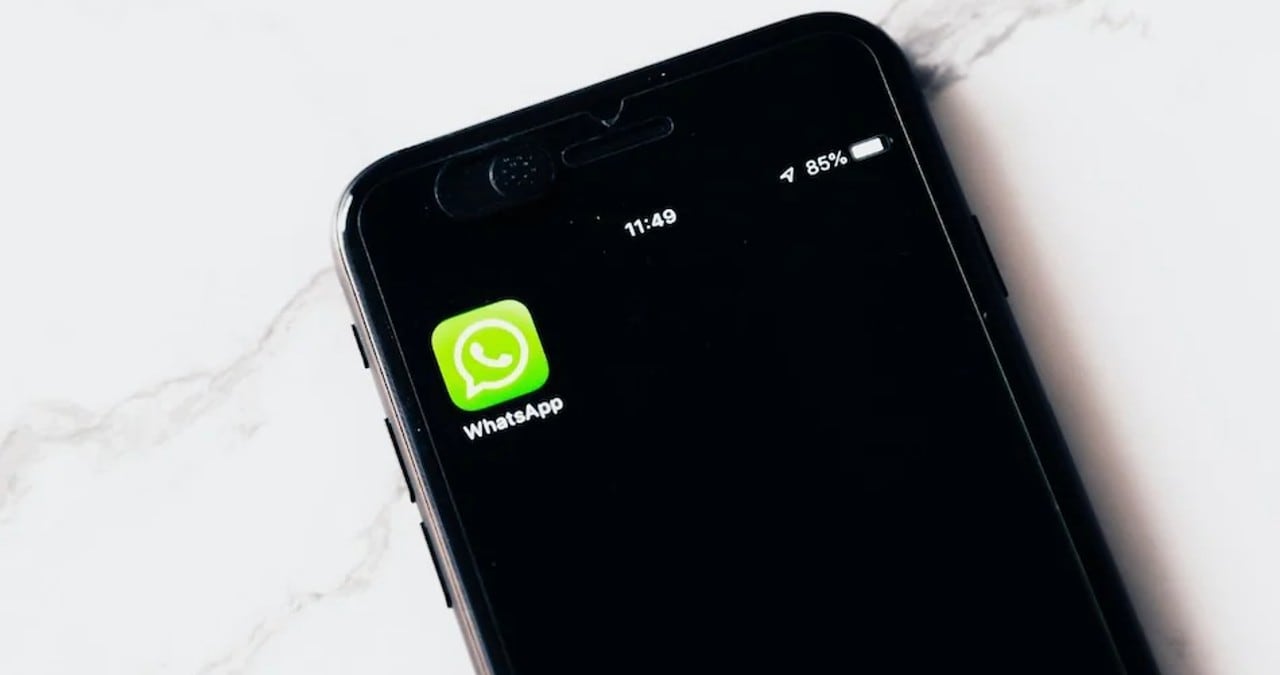 Instant messaging platform WhatsApp will roll out cashback rewards to woo more Indians for its peer-to-peer payment service in the times to come and is testing similar ones for merchant payments. This information has been received from two sources, as the company wants to compete with other rivals including Google. The decision comes days after WhatsApp received regulatory approval to more than double its payments service to 100 million users in India, the largest market with over half a billion users in total.

According to Reuters, WhatsApp will launch a cashback offer of up to Rs 33 before the end of May. Sources with direct knowledge of the company’s plans said that users will be able to send money to each other from within the Messenger app from account to contacts for transfer on their payment service.

These incentives are available in three transactions, even though the money being transferred is Re 1, a source said in the user query drive of WhatsApp. WhatsApp cashback money may sound small, but Neil Shah, vice president of research at Counterpoint Research, said it would be a good reason for users to make the switch.

Shah said that ‘you will not leave money on the table as an Indian’. In a statement in response to a Reuters query, WhatsApp said it is running a campaign to “properly offer cashback rewards to our users to unlock the payments feature on WhatsApp.”

In a major payment push, WhatsApp is testing a program where it will offer cashback rewards for users who pay highway toll and utility and other bills directly from the app.

The source said that WhatsApp also wants to test similar rewards for mobile payments users for Reliance Jio, India’s largest telecom operator. Reliance is a partner of WhatsApp, which invested $ 5.7 billion i.e. about Rs 43,640 crore in WhatsApp’s parent company Meta Platforms Inc in 2020. WhatsApp did not comment on these plans, while Reliance did not respond to a request for comment.