WhatsApp Trick: How to Read Deleted Messages on Android and iPhone? Learn How 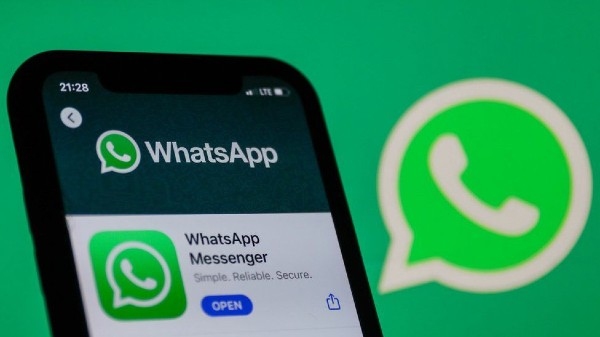 Meta’s instant messaging app WhatsApp is the most popular messaging app in the world, which is currently used by most of the people. WhatsApp has many interesting features that keep the user connected with the app. Many times a user deletes a message from one of our WhatsApp contacts, then there is a lot of curiosity to know about this message.

But now you do not need to worry because you can easily read the deleted message. Through this article, we are going to give you information about a special trick to read deleted messages, let’s know about it.

To read deleted messages on Android user WhatsApp, first open Google Play Store and download and install the Noticesave app from there. After installation, open the app and let the notification appear in it.

It will happen that whenever a user sends you a message and deletes it again, this app will save that notification. With which you will be able to easily read deleted messages from WhatsApp.

Unlike Android, Apple does not give access to any app on its platform through which to read deleted messages on WhatsApp. But let us tell you that there is a process by which you can read the deleted messages on your iPhone. For this, you have to first delete the WhatsApp installed from your smartphone.

this is the easy way

After that now reinstall WhatsApp on your smartphone. After doing this, when you open the app, you will get the option of Restore Chat, which you have to select. After this, the entire chat of WhatsApp will be recovered and messages will also be shown in it, which were deleted by the user. In this way iPhone users can read deleted messages on their WhatsApp.