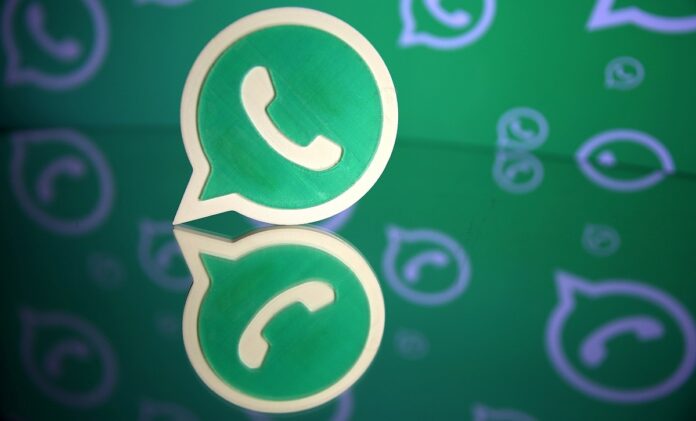 Let us tell you that the account of any Indian user is identified by the ISD code +91 next to their phone number. Instant messaging company WhatsApp says that more than 95 percent of accounts have been banned due to bulk or spam messaging. Automated bulk messaging has been misused to send messages through these accounts.

Since the new IT Rules 2021 , which came in May last year, WhatsApp releases compliance reports every month. According to the new rule, any digital platform with more than 5 million users has to publish a compliance report every month. In this report, information about the Grievance Report received and the action taken accounts has to be shared. The new rule brought by the government works to establish transparency between the digital platform and the users.