WhatsApp Stopped Working on Many iPhones Around the World 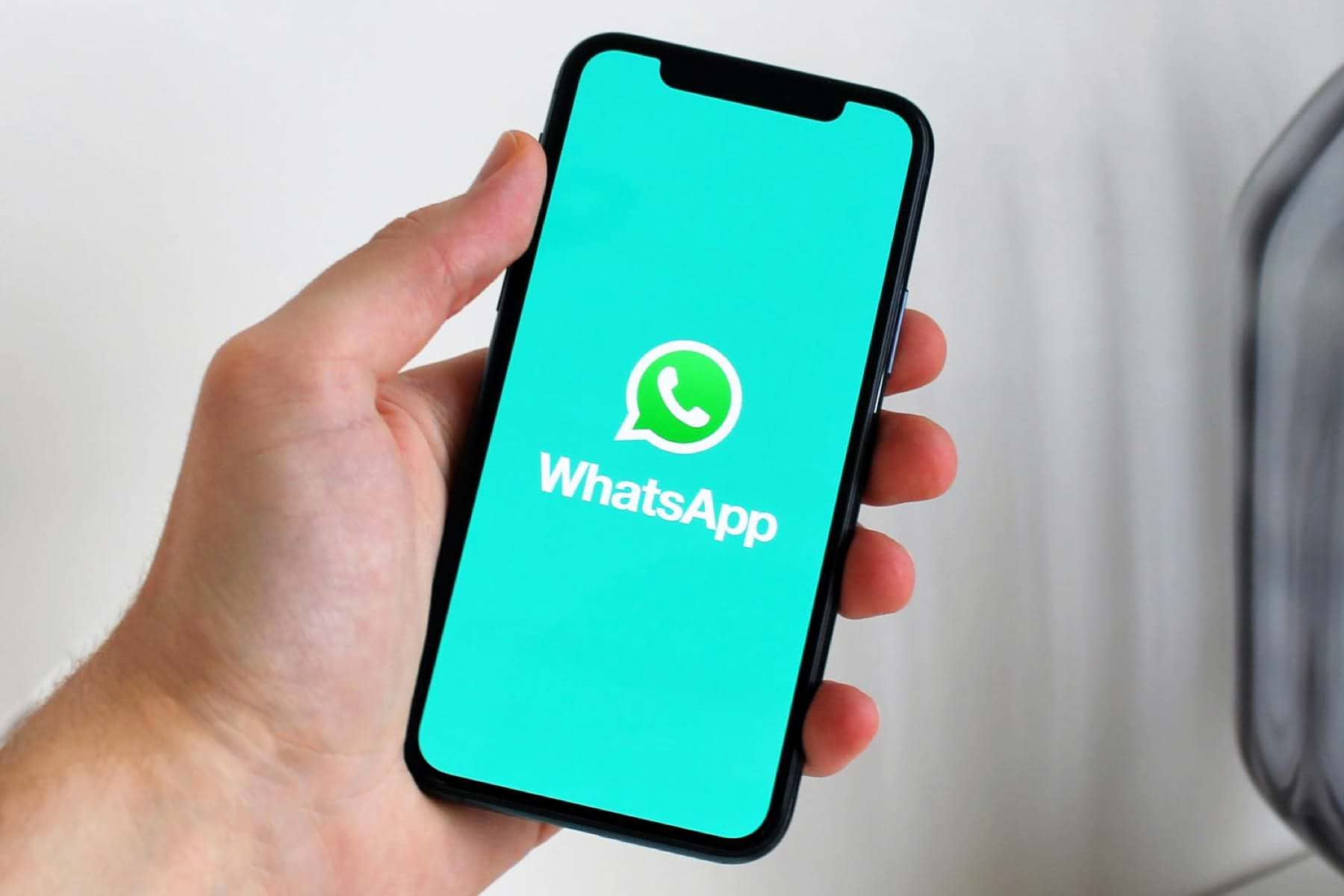 It has been reported that many iPhone users are unable to launch the popular messaging app WhatsApp. At the moment, the problem exists on smartphones of the iPhone 13 series of older Apple models around the world.

According to numerous Twitter tweets from iPhone users, WhatsApp messenger suddenly stopped working. The app just crashes on every launch attempt. As a result, iPhone owners have lost access to their chat history and cannot send messages.

It is noteworthy that in recent days there have been no updates for WhatsApp, and even the beta version of the assembly encountered this problem. Presumably, the problem could be with Facebook servers. There is also an option that the reason lies in the iOS operating system.

Users confirm that the bug affects both the regular app and the WhatsApp Business app. Additionally, the issue occurs on smartphones running the latest iOS 15.2 and older iOS builds.

So far, there has been no official statement from WhatsApp.