WhatsApp may soon introduce group polling feature, will change the way group chats work; Know what will be special 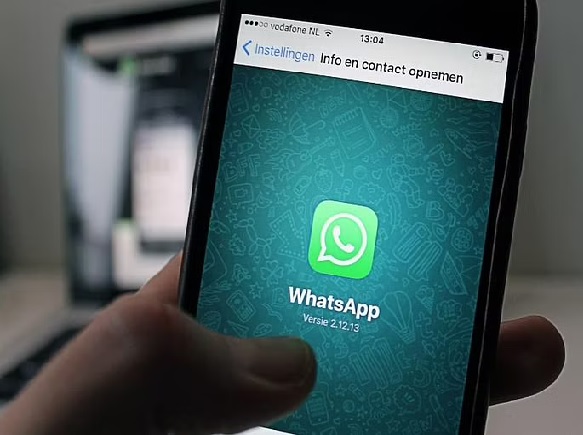 New Delhi:  Meta-owned WhatsApp keeps on bringing new features to its users to make the app more user friendly. Once again preparing some such features of WhatsApp. WhatsApp is reportedly working on a new feature that will give users the option to start tech polls in group chats. WhatsApp will very soon give you the option to type poll questions in the group. At present, you get to see this option only in rival chat apps like Telegram and Twitter.

According to a report by WABetaInfo, you will soon be allowed to type poll questions in group chats on WhatsApp. The feature is already available on rival chat app Telegram and even Twitter. The report states that WhatsApp may also roll out this feature for its userbase. A screenshot has also been shared in this report, which shows the poll option feature on iOS. This app was seen on v2.22.6.70 beta and is not yet available to all beta testers.

References to the design change were already found in the last beta update for real-time voice waveform iOS and Android users for WhatsApp calls . The new WhatsApp voice call interface will come with a rounded gray square at the front and center. It will also have the contact name, number and profile picture. WhatsApp is also planning to introduce real-time voice waveforms for calls, which will allow the caller to know who is talking.