WhatsApp may be fined 18 million rubles 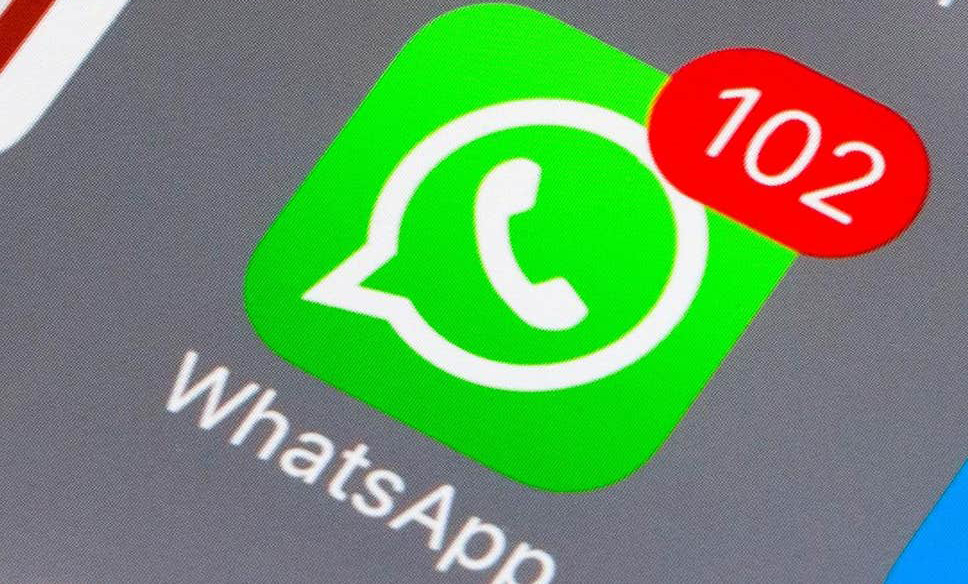 The WhatsApp messenger may face a fine of up to 18 million rubles in the case of repeated refusal to localize the personal data of Russian users on the territory of the Russian Federation. This was reported in the 422nd world judicial district of Moscow, which received the relevant protocols on an administrative offense.

This is not the first fine against WhatsApp for this offence. At the end of August last year, the messenger was fined 4 million rubles for refusing to localize the data of Russian users.