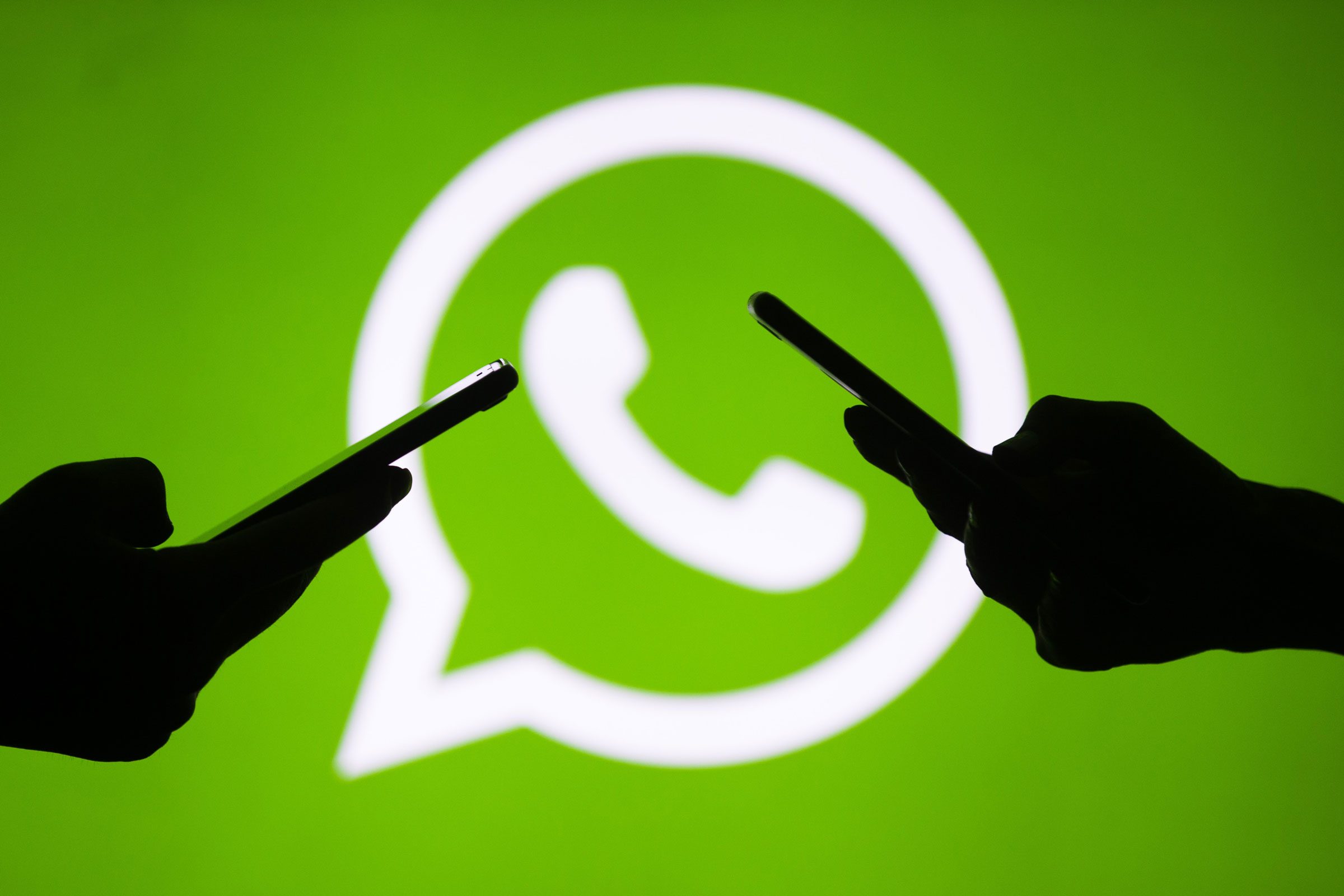 The WhatsApp messenger is once again at the center of a data security scandal.

According to a hacker on the corresponding resource on the Web, data on almost 500 million WhatsApp users were stolen and put up for sale. In this case, we are talking about phone numbers to which accounts are linked.

More specifically, the attacker put up for sale a database of the current year, which includes information about 487 million WhatsApp users from 84 countries. That is, it is almost a quarter of all messenger users.

In terms of data validity, nearly 2,000 numbers given to Cybernews in the sample request have been verified as WhatsApp users.