WhatsApp hit the users! App support off on 49 phones, including iPhone-Samsung in the list 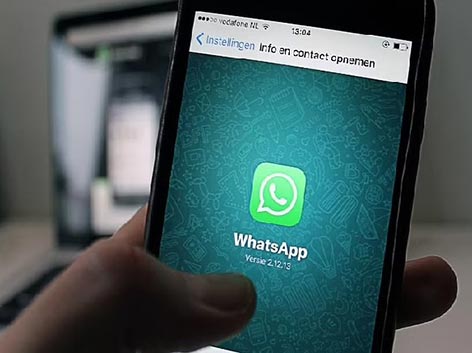 This was first reported by Giz China. These 49 phones are very old and it is very unlikely that users are using these phones at present. If your smartphone is not in the list, check the smartphone list.