WhatsApp has completely changed, many new amazing features have arrived 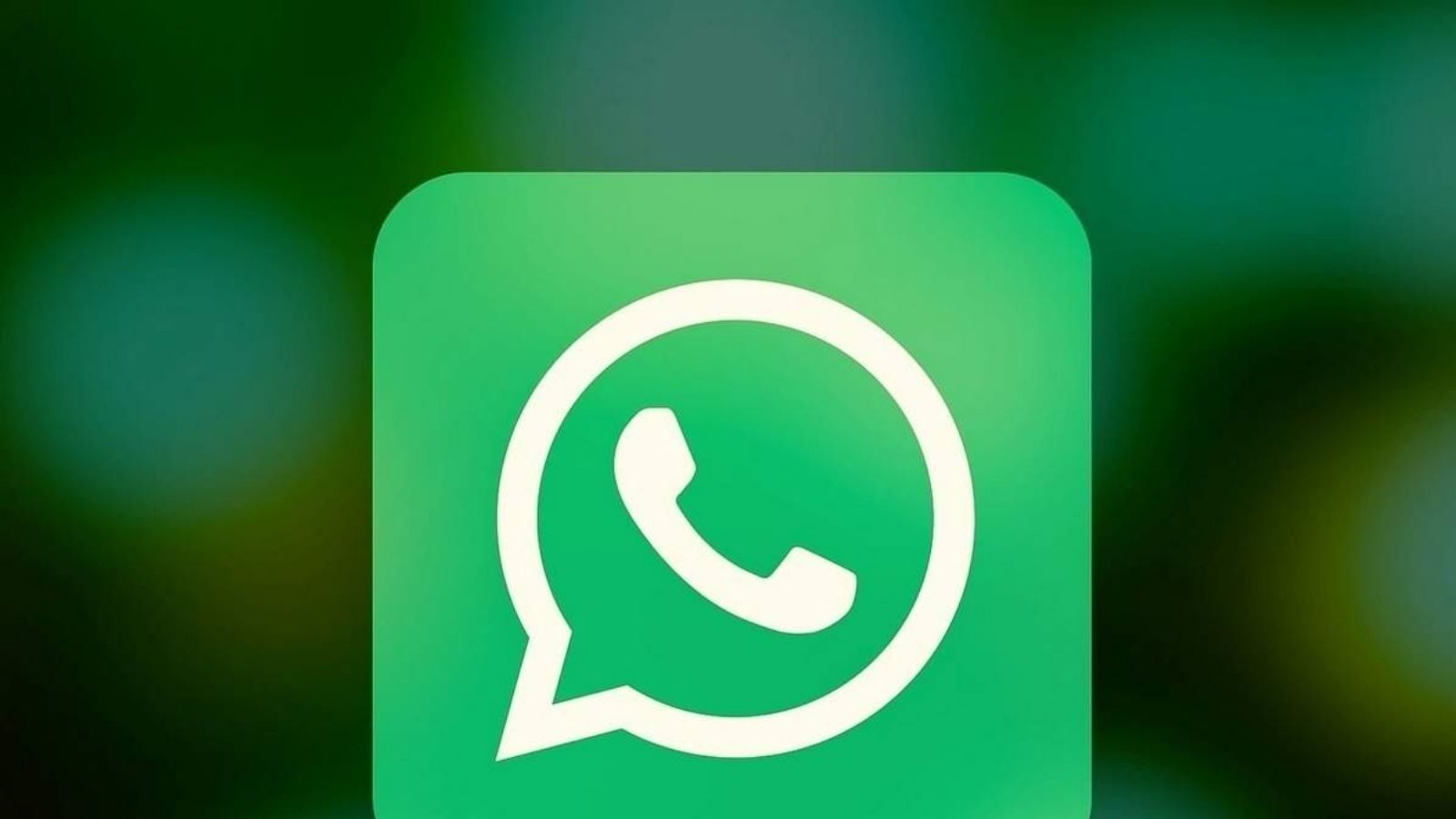 new Delhi: Instant messenger app WhatsApp keeps on launching new features for its users and keeps updating old features. So that users continue to get a new experience of chatting and messaging. WhatsApp has launched many new features in the new update.

According to WhatsApp, users worldwide send 7 billion voice messages daily. Let us tell you that WhatsApp started the voice messaging service for the first time in the year 2013.

New features are great fun
In WhatsApp’s Remember Playback and Fast Playback on Forward Message feature, you can pause a voice message while listening and then resume listening from the same place later. When ready for recording again, the message can be recorded further from there. In the Fast Playback on Forwarded Message feature, users will get the facility to play voice messages at 1.5 and 2 times the speed. Along with regular, forward messages can also be heard faster.

With the help of WhatsApp out-of-chat playback feature, users will be able to listen to voice messages outside the chat as well. You can also do other things on the phone while listening to voice messages.

With the help of ‘Remember Playback’ feature, when the user pauses while listening to a voice message, after returning to the chat, the message can be heard from where it was stopped.

With the help of waveform visualization and draft preview feature, you will be able to see the visual representation of the sound. This will help users a lot in recording.