WhatsApp has brought a new feature for the users, the time limit for deleting the message has been extended. 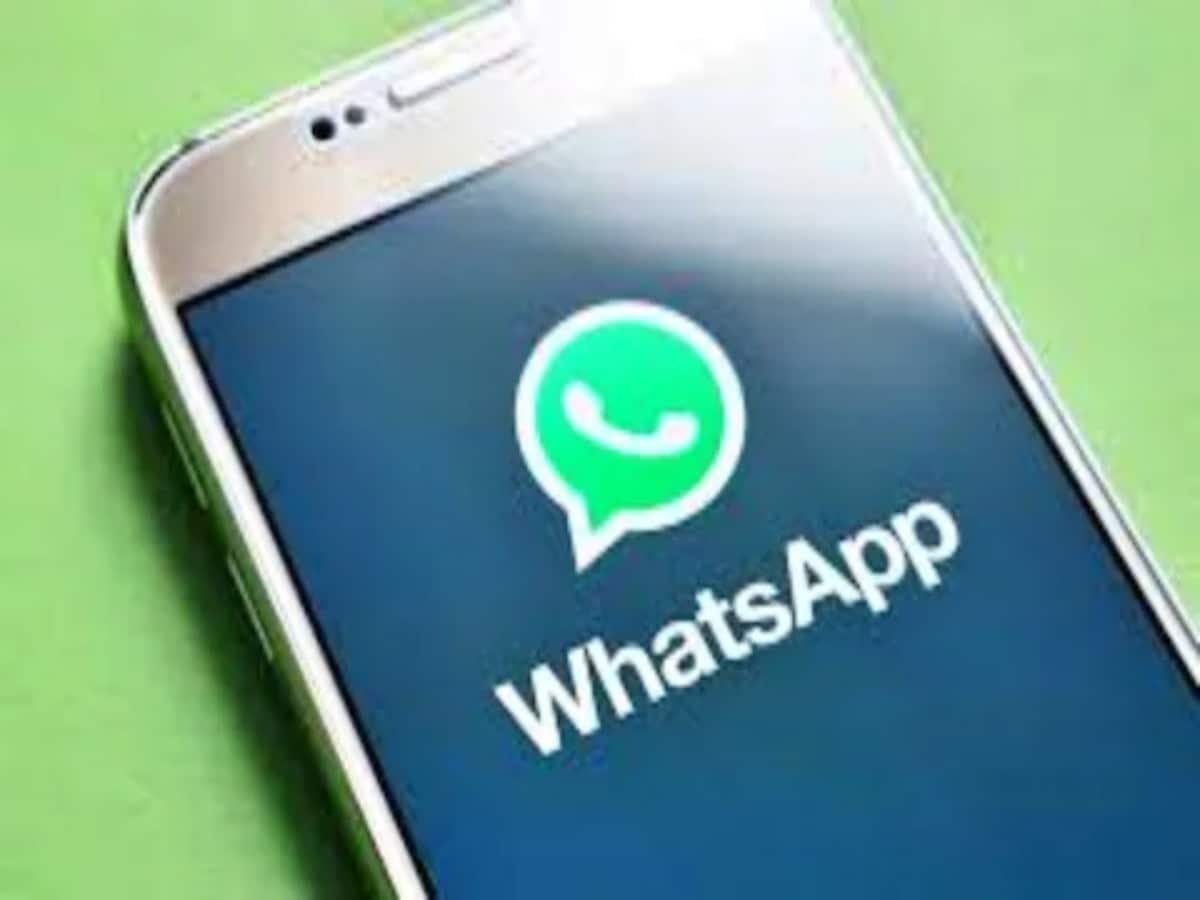 New Delhi. WhatsApp is working on several features to improve the user experience. In this sequence, WhatsApp is going to update its message delete feature. As per reports, the Meta-owned messaging app is extending the deadline for deleting messages. Users can delete the messages sent by them within the time limit of one hour, eight minutes and 16 seconds. After this update, users will get two days to delete the sent message.

According to the report of WABetaInfo, a website that tracks WhatsApp updates, the company has released the update for some selected beta users. In the coming days, it will be made available for more beta users. The website has also shared a screenshot of the feature.

WABetaInfo said that earlier the limit for deleting messages was 1 hour, 8 minutes and 16 seconds. But now we will be able to delete the message even after two days. WABetaInfo further said that when we tried to delete the message sent the previous day and this feature worked! We can also confirm that the new deadline for deleting messages is 2 days and 12 hours. Feature This feature will be rolled out for some more beta users in the coming weeks.

Work on another feature is also going on
Apart from this, the messaging app is also working on a feature that will allow group admins to delete any message in the group. This feature will be available on the app after future updates. However, there is no information about when this feature will come. Currently this feature is in the testing stage.

Option to mute on group calls
Let us tell you that recently WhatsApp had released a feature, through which users can mute or message specific people on a call. The app also introduced an indicator below the group call. This notifies all participants that someone has joined the group call.