WhatsApp gave a shock to Indians! Suddenly closed 37 lakh accounts; see if it is yours 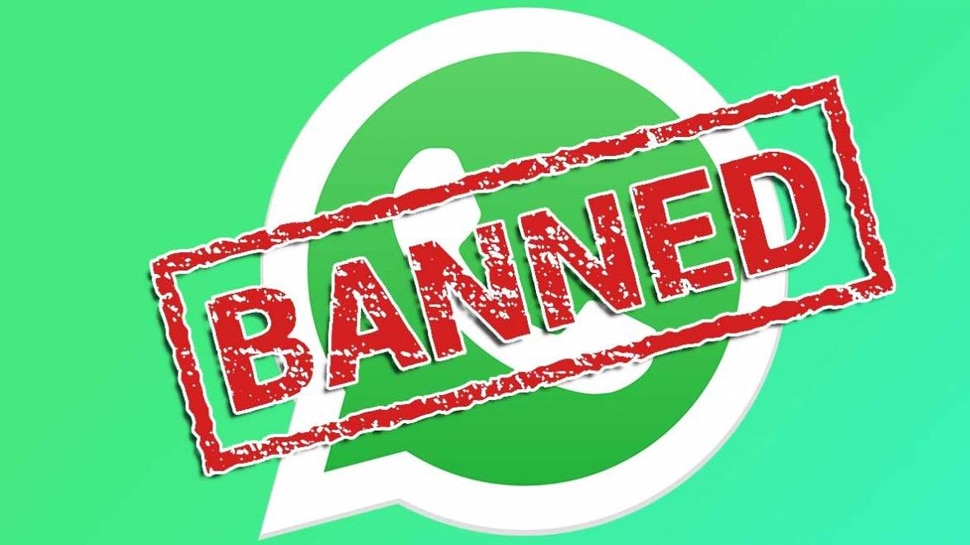 WhatsApp has banned millions of Indian accounts in November. Accounts are banned under Rule 4 ( 1) ( D ) of the Information Technology Rules. According to his latest report, more than 37 lakh accounts were banned between 1 November and 30 November. At the same time, WhatsApp banned 35 lakh accounts in October. Let’s know what is the reason…

The company said this

After banning millions of Indian accounts, a WhatsApp spokesperson said, ‘Whatsapp is an industry leader in preventing misuse between end-to-end encrypted messaging services. We have continuously invested in Artificial Intelligence, Art Technology and Data Scientist to protect users.’ The company said, ‘It is our priority to stop harmful activity on the first stage. Because catching up after activity makes no sense.’

Three stages are followed in the account lifestyle to detect WhatsApp misuse. During registration, during magging and negative feedback. The company further noted that, ‘the team evaluates matters and bans accounts.’ Why are accounts banned? WhatsApp answered the question that the company bans accounts that violate policies and guidelines. Like if someone has spread fake news, it is banned.

The messaging platform, which has more than 400 million users in the country, received 946 complaint reports in the country in November and had a record 74 ‘action.