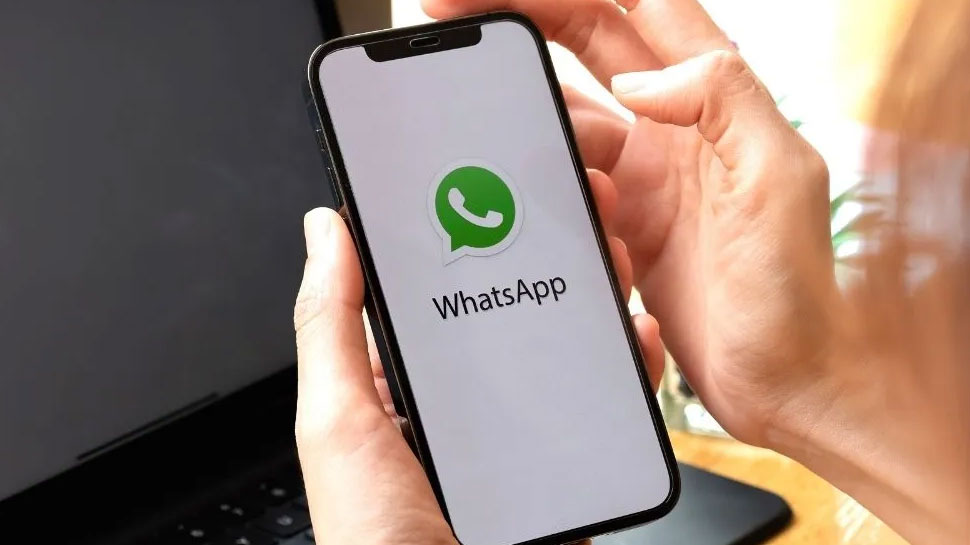 WhatsApp Update Use One Account on Two Smartphones: WhatsApp is one of the best and popular chatting apps in the world. By the way, this platform is equipped with all those features which are necessary for the convenience of the user. But still many users complain that they can use one WhatsApp account on more than one device. Officially there was no such feature till now but now WhatsApp is coming with a feature that will allow you to use your same account on two smartphones simultaneously. Let us know about this feature in detail.

Now use one WhatsApp account on two smartphones at the same time!

If you are thinking that we are going to give you a reference to a third-party app with the help of which you will be able to do this, then you are wrong. We are telling you that WhatsApp itself is releasing a feature that will allow you to use your one WhatsApp account on two smartphones or devices simultaneously. Let us know how we have come to know about this feature and how it will work.

WhatsApp is releasing a new feature

Let us explain to you how this feature works. According to WABetainfo, whenever a user logs in to his WhatsApp account on another device, he will be able to easily link his account on the secondary device as well. The process will take some time to complete, so WhatsApp is trying to provide the same messaging system that WhatsApp is on the web or desktop.

Let us tell you that work is going on this feature at the moment, so it cannot be said how long it will be released.