WhatsApp explodes a big bomb on Diwali! WhatsApp will run in these smartphones from today, see if your phone is in the list 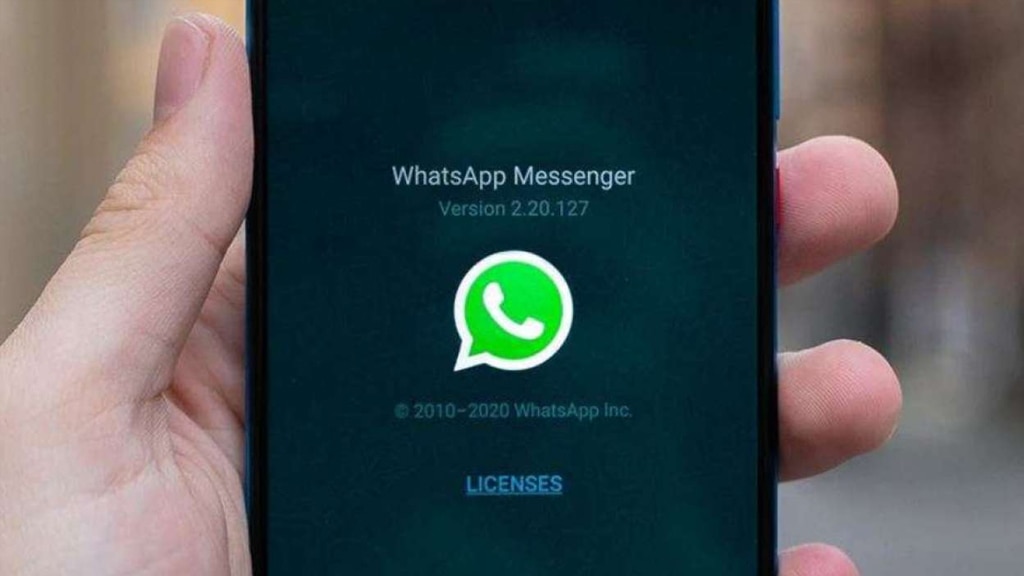 If you use WhatsApp, then this news can be of use to you. WhatsApp will not work in many phones from today. Let’s know which phones are in the list…

WhatsApp has given a big blow to some of its users. Today i.e. from October 24, WhatsApp may stop working on your device. According to the information given by WABetaInfo earlier in the month of May 2022, users of iPhone 5 and iPhone 5C will not be able to use WhatsApp on their devices.

WhatsApp will not work in these phones

The online messaging application will stop working on some versions of Android and iOS so that the company can introduce some functionality that may not work on older operating systems and now for the same reason, WhatsApp will be available in iOS 10, iOS 11, iPhone 5 and iPhone 5C. WhatsApp will not work.

WABetaInfo had said this thing

WABetaInfo said earlier this year, ‘Unfortunately, for some internal reason, WhatsApp now plans to drop support for certain iOS versions in the coming months: We are talking about iOS 10 and iOS 11. Huh.’ The report shared a screenshot which says, ‘Update to the latest version of iOS to continue using WhatsApp’. WhatsApp will stop supporting this version of iOS after October 24, 2022.

You can update your iPhone to the latest version of iOS by going to Settings; Tap General, and then Software Update. WhatsApp has also informed on its FAQ or Support page that currently, it provides and recommends support for using the following devices: running Android OS 4.1 and later; iPhone running iOS 12 and newer; KaiOS 2.5.0 and newer including JioPhone and JioPhone 2.

what did whatsapp say

WhatsApp said, ‘Before we stop supporting your operating system, you will be notified ahead of time directly in WhatsApp and will be reminded a few times to upgrade.’ So, it can be said that if you are using iOS 10 or iOS 11, you will need to update to iOS 12 to continue using WhatsApp. iPhone 5S, iPhone 6 and iPhone 6S users will be able to use WhatsApp on their devices, but they will need to update to the iOS version.