WhatsApp can now send and receive cryptocurrency funds. No commissions and restrictions 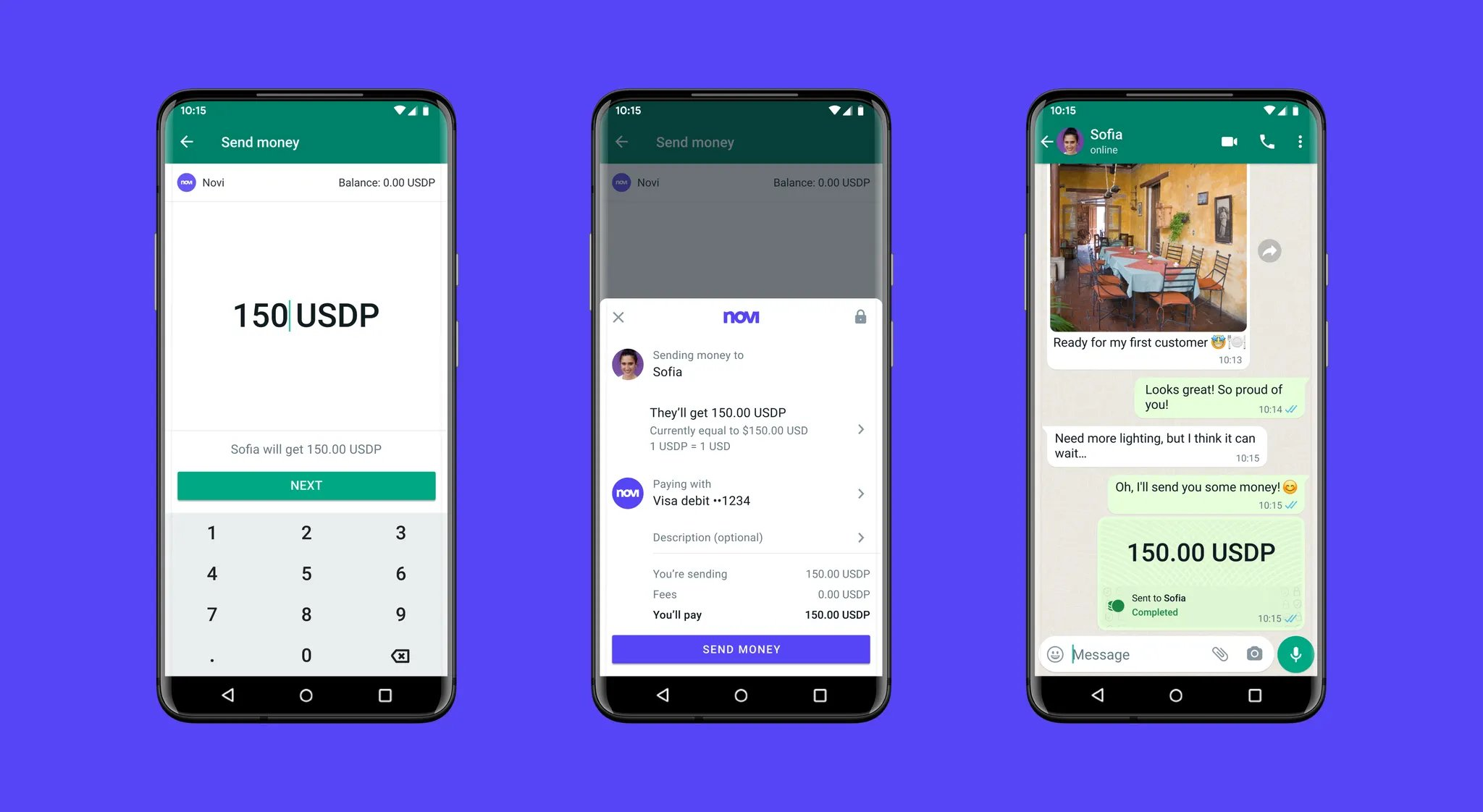 According to the source, a limited number of US users have gained access to a new feature that allows you to send and receive funds in cryptocurrency directly from the chat of the messenger.

The function is based on Novi – the Meta (Facebook) cryptocurrency wallet, which was also launched in pilot mode a month and a half ago. In this case, the USDP stablecoin is used for the exchange.

The new feature is available for both Android and iOS users. There is no commission for such foreign exchange transactions. There is also no limit on the number of transactions themselves.