WhatsApp brought a great feature! Knowing you will also say – now all the tension is over… 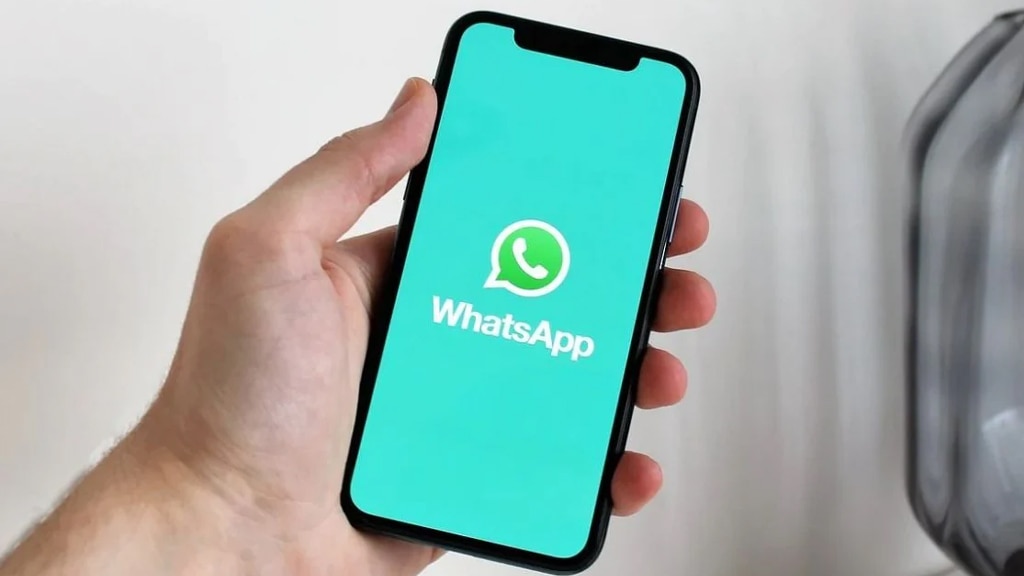 WhatsApp New Feature: WhatsApp has introduced a bang feature for the users, which will make all your work easier. According to the screenshot shared by WABetaInfo, the messaging app notifies users when the call fails when Do Not Disturb (DND) mode is enabled.

WhatsApp has reportedly released a new update for Android beta testers. According to the screenshot shared by WABetaInfo, the messaging app notifies users when the call fails when Do Not Disturb (DND) mode is enabled. The app also tells you the time to call. Users will be able to see a small box in the WhatsApp chat, which will read, ‘Do not disturb at 9:38 PM missed voice call.’.

This is a small update, but equally important because people use DND mode in meetings and other situations, and some people may not know whether they have received a call in the Messages app. Of course, if the user checks the call section of the app after disabling DND mode, they will be notified of the missed call.

Currently working on this version

It is not clear when this feature will be rolled out to all users through a stable update. Anyone using WhatsApp Android version 2.22.24.17 can try this feature. The cited source claims that some users may see similar functionality on their Android beta build 2.22.24.15.

This is how the feature will work

The quoted source also revealed that the update will be rolled out to several beta users over the next few days. For those who don’t know, all smartphones have a DND mode that silences all notifications, alerts and phone calls. This feature is self-explanatory and is used when you do not want to be disturbed by anyone.

WhatsApp is reportedly working on a new feature called Companion Mode. The same source who saw the beta feature revealed that the feature will allow users to access their existing WhatsApp account on their other phones. Currently, the app allows you to link your account with up to four different devices such as laptops and tablets. However, it cannot be accessed from other smartphones. This may change soon. It is not clear when this feature will be available to everyone.