WhatsApp banned more than 19 lakh accounts under new IT rules 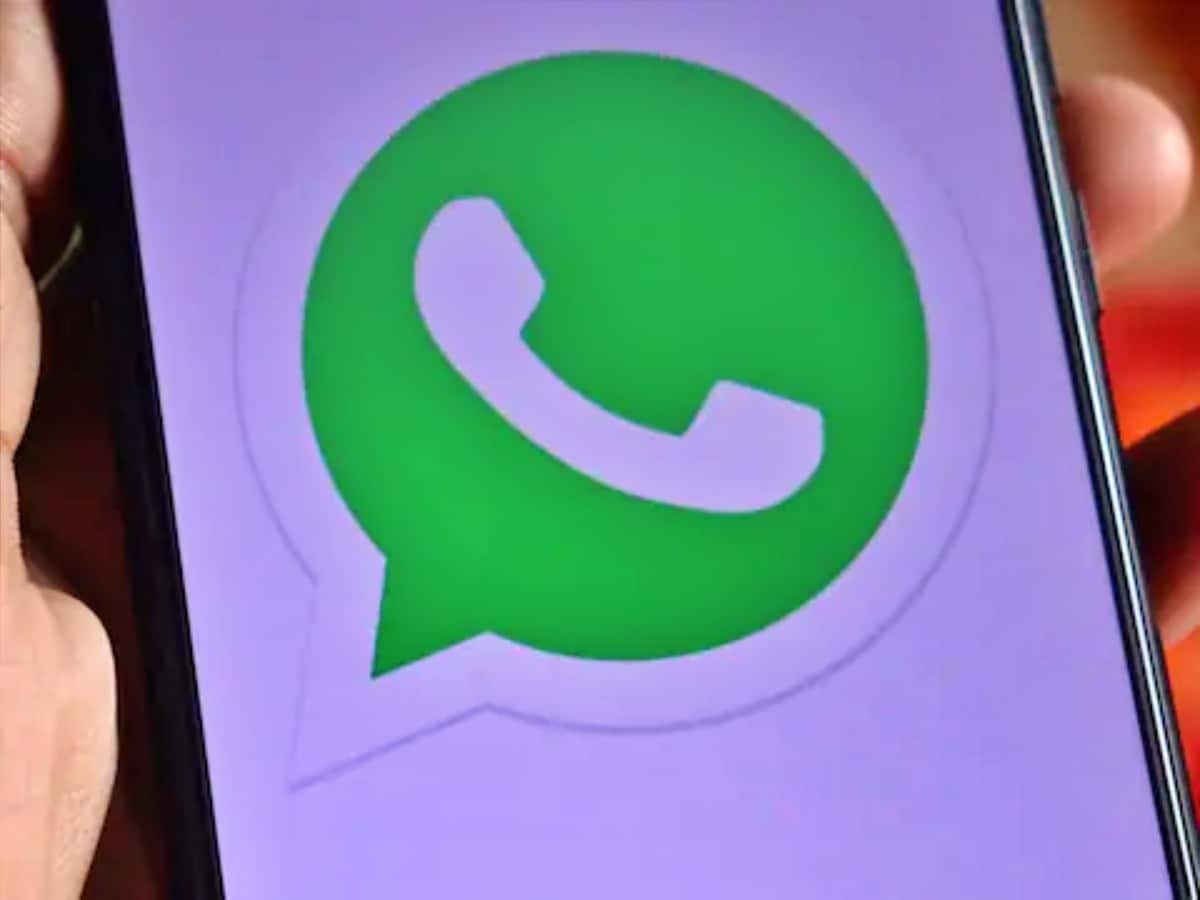 New Delhi. Whatsapp banned more than 19 lakh Indian accounts in May. The messaging app took action on the basis of complaints received from users. The messaging platform owned by Meta said that it has banned these WhatsApp accounts under the new IT Rules, 2021. By the way, this is not the first time that WhatsApp has banned the WhatsApp account. The company has taken such action many times before.

Whatsapp said in a statement that in the last few years, we have invested a lot in artificial intelligence and other modern technologies. Along with this, our data scientists and experts are constantly engaged in making users safe on our platform. Explain that under the new IT rules, all digital platforms with more than 50 lakh users will have to publish compliance reports every month. Apart from this, it is also mandatory to give details of information about complaints received from users.

Why is the account banned?
According to the company, if someone shares content that is illegal, obscene, defamatory, threatening, intimidating or harassing, spreading hatred or inciting anyone on his WhatsApp, then his account is banned. Apart from this, even if a user violates the terms and conditions of the company, his account can be banned.

16.6 accounts were banned in April
Earlier in April also, WhatsApp had banned the accounts of 16.6 lakh Indians. The company said in a statement that it had received 528 Grievance Reports in May and out of which it has taken action in 24 cases. At the same time, in April, WhatsApp had received 844 Grievance reports, out of which it took action in 123 cases. At the same time, in March also, the platform had banned more than 18 lakh such accounts in the country. In March, WhatsApp received 597 Grievance reports and the company took action on 74 accounts.