WhatsApp and Telegram users may be jailed, may have to pay a fine of 50 thousand, know details 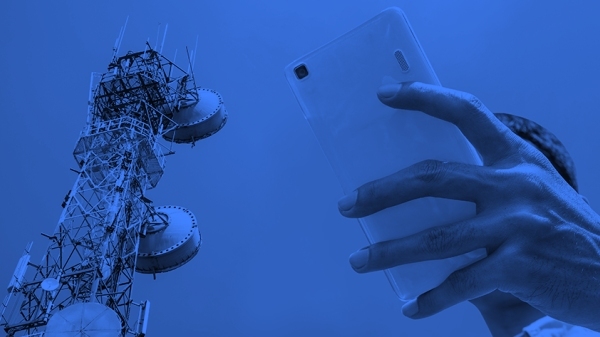 Telecommunication Bill 2022: Getting a SIM by giving fake documents or using apps like WhatsApp, Telegram or Signal can land you in big trouble. If a user is caught doing so, he shall be punished with imprisonment of either description for a term which may extend to one year, with fine which may extend to Rs 50,000, or with both.

These things have been released in the draft Indian Telecom Bill 2022. With this bill, the government is all set to crack down on online identity fraud cases.

Police can arrest without warrant

According to the Economic Times report, the Department of Communications said about the bill, ‘This will help in preventing frauds done using telecom service. That is why it has been included in the provisions relating to identification wherever necessary in the Bill. This offense has been described as ‘cognizable’ in the Bill. This means that the police can arrest a person committing identity fraud without a warrant.

In this regard, Union Telecom Minister Ashwini Vaishnav said that the new bill will put a stop to many types of cyber crimes. At the same time, he also said that the already stringent KYC rules for OTT services will also help in reducing the incidents of fraud.

Vaishnav also said that it is important that the user receiving the call knows who is calling him from different platforms. Now the difference between data and voice calls is over. Therefore, all platforms including OTT are being brought under one law.

The KYC name of the caller will be displayed on the receiver’s screen.

The DoT has asked the Telecom Regulatory Authority of India (TRAI) to develop a system whereby the name of the caller mentioned in the KYC document is displayed on the screen of the user receiving the call.