WhatsApp: 44 WhatsApp accounts are banned in the country every minute, know how the company bans someone’s number? 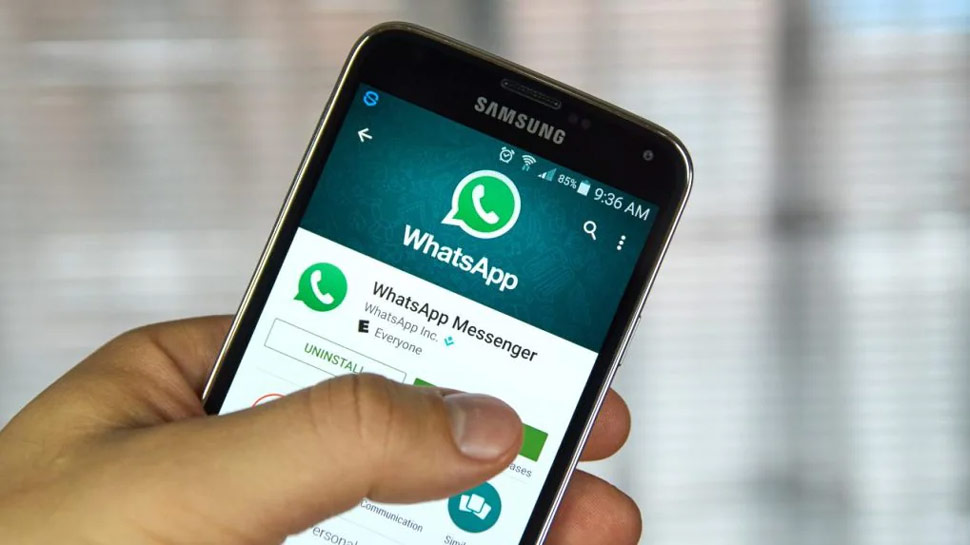 WhatsApp Ban: The report of WhatsApp states that in the month of June, 22.10 lakh WhatsApp accounts were banned in the country.

It is a matter of concern and surprise that three years ago, the number of WhatsApp accounts that used to close all over the world, is doing so only in India for the last one year. In the white paper released three years ago, WhatsApp had told that they have 150 million active users. And they ban 20 lakh accounts every month. At present, 200 crore users of the company are said. There are different estimates about the company’s active users in India, in which this number is said to be between 35 crore and 48 crore.

A few years ago, there were allegations against WhatsApp that their app is used to spread a lot of fake news. After this, in February 2019, he issued a white paper about the security system present in his app. On an average, more than 20 lakh accounts are banned by them every month. 25 percent of the users of these banned accounts are found and banned by their system without sending any message.

India is the largest user of WhatsApp

There are different estimates about WhatsApp users in India. But there is a consensus among them all that India is the largest country using WhatsApp.

WhatsApp states that before any suspicious activity occurs in the account, its system usually captures it and closes it. For this, WhatsApp uses artificial intelligence and machine learning. For example, the security system of WhatsApp tells about the use of an unsecured computer network. WhatsApp claims that because of this, it closes such accounts before sending the message. 20% account bans are caught at the time of registration.

WhatsApp keeps checking the behavior of the accounts whose registration is completed. Although all the messages on its messenger app are encrypted. But still it is possible to catch such an account even by the behavior of using an account. Normally users take time. But if messages are being forwarded very fast in an account, then their system catches it. The company gave an example that if an account is registered 5 minutes ago and tries to send 100 messages in 15 seconds, then it is considered in the category of System Abuse. With this, if someone creates dozens of groups, then this category is also comes in.