What’s with the oval cut? Xiaomi Civi 2 will allow you to create very high-quality portrait shots 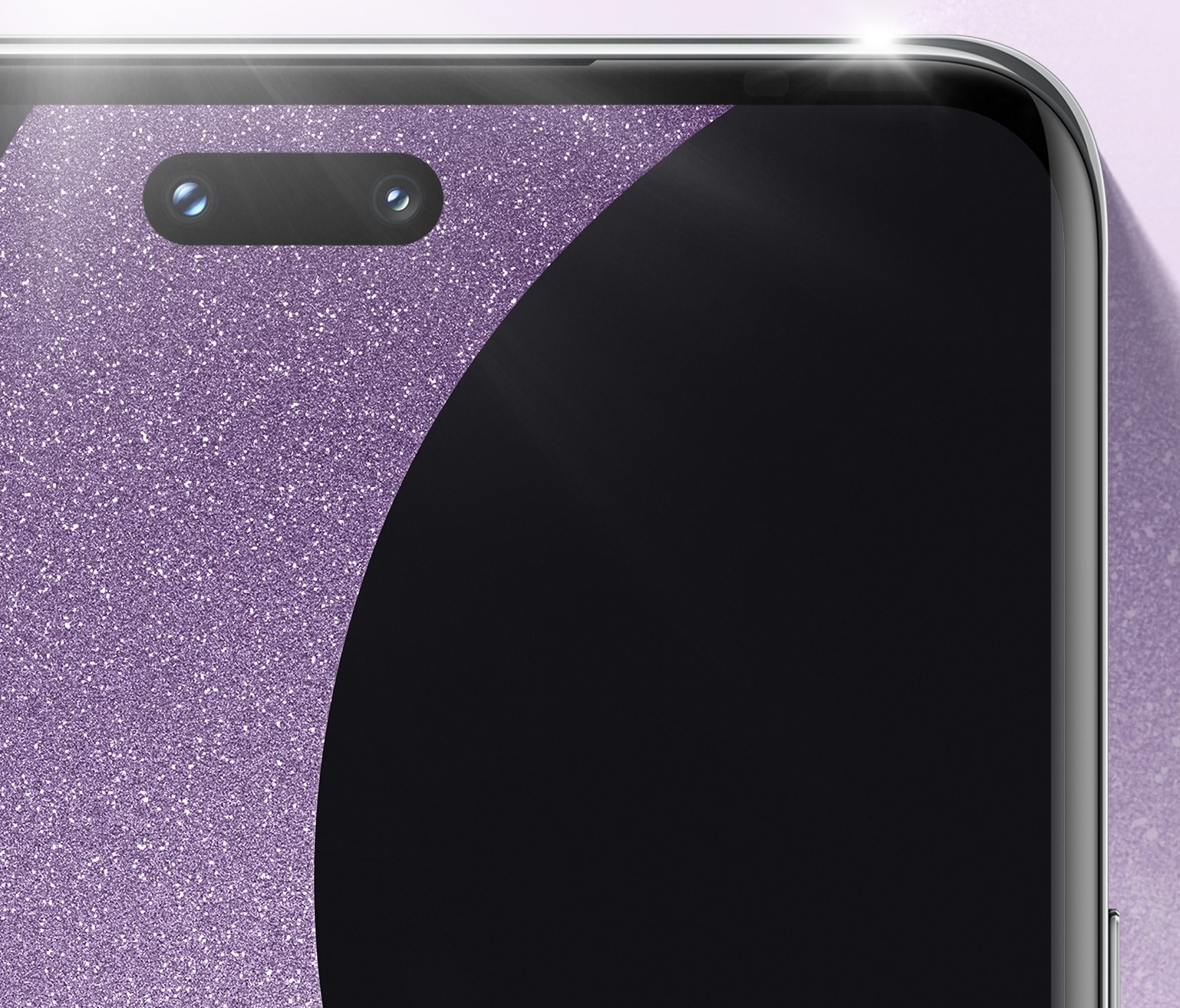 Xiaomi continues to stir up public interest in its new smartphone Xiaomi Civi 2, which will be released in a few years.

Posted early in the morning The first image of the front panel of Xiaomi Civi 2, which confirms that the design of the front panel is copied from the iPhone 14 Pro. The smartphone will receive an oval cutout in the central upper part of the screen, and now it has become known which image sensors will be located in this cutout.

Xiaomi has stated that there are two 32-megapixel cameras on the front. The main camera allows you to capture an image with clear details in low light conditions, while the other is an ultra wide-angle camera that can provide a larger viewing angle and accommodate multiple people for a selfie.

In addition, Xiaomi also stated that Xiaomi Civi 2 will be equipped with a unique algorithm that will allow you to take very high-quality portrait shots, and the blur effect will be greatly improved compared to its predecessor.

The latest smartphone Xiaomi Civi 2 with “little white skirt” has already been ordered by 100,000 people.