What will happen to the Shiba Inu? Prices increased by 21 percent, but 60 thousand people left 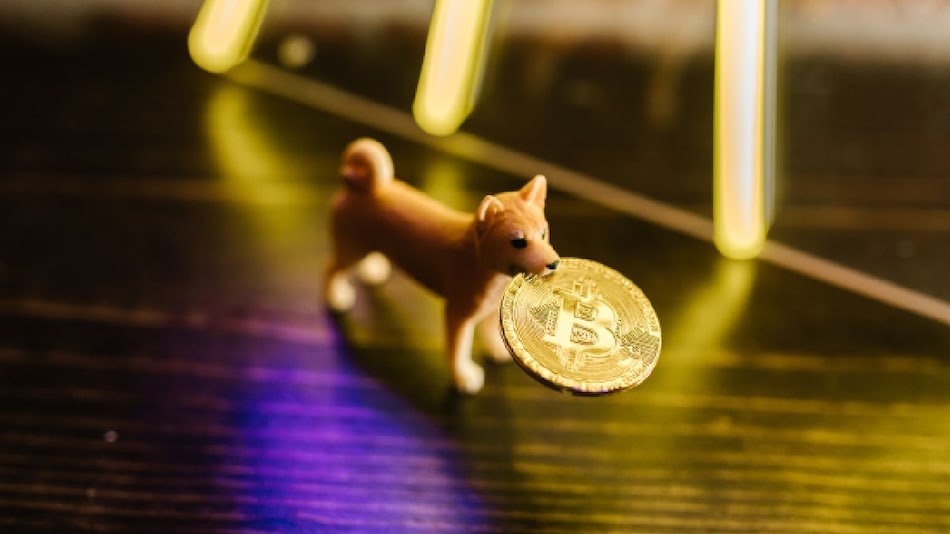 In a week, this cryptocurrency has gone up by 21 percent, yet the Shiba Inu lost 60 thousand holders in just two weeks.

The month of March has proved to be beneficial for the cryptocurrency market. Most cryptocurrencies have seen strength this month. Ether, along with Bitcoin, the world’s most popular cryptocurrency, has caught on, but ‘Dogecoin’ (DOGE) and ‘Shiba Inu’ (SHIB), popularly known as meme coins, are going through ups and downs. . Especially for Shiba Inu, the month of March cannot be called memorable. In a week, this cryptocurrency has gone up by 21 percent, yet the Shiba Inu lost 60 thousand holders in just two weeks.

cryptopotato reported its I was quoted by CoinMarketCap as saying that the number of on-chain addresses holding SHIB has dropped by more than 60,000 in the past two weeks. It had 1,199,453 token holders as on 16 March 2022, which was reduced to 1,135,593 holders as on 28 March 2022. Statistics show that on March 17, 32,832 addresses dropped the token in a single day. This is all when the Shiba Inu has seen good growth in March. In one week it has increased to 21 per cent.

Like the Shiba Inu, its rival DodgeCoin is up 22.8% this week, while Cardano is up 32.8% to $1.21. The crypto market is doing well, despite the Russia-Ukraine war and widespread fears in countries around the world about cryptocurrencies. It is touching its high mark after November 2021.

But questions are being raised about Shiba Inu and Dodgecoin. In a report recently, we told you that both these tokens have been out of the top-10 list of cryptocurrencies in terms of market capitalization for the past several weeks. The data revealed that DOGE is ranked 13th, while SHIB is at 15th in terms of market capitalization. At present also the situation is almost the same. DOGE is at number 12, while SHIB remains at number 15.

Both the coins made headlines last year by multiplying investors’ investments by leaps and bounds. He has also got the support of many big names. Especially Elon Musk, who supports Dodgecoin. But their value in the market is still low. Both DOGE and SHIB are below the prices they found during their popularity last year. This is the reason why both cryptocurrencies are not the top-10 crypto assets by market capitalization.