What will be the new Duster: six cars for different markets 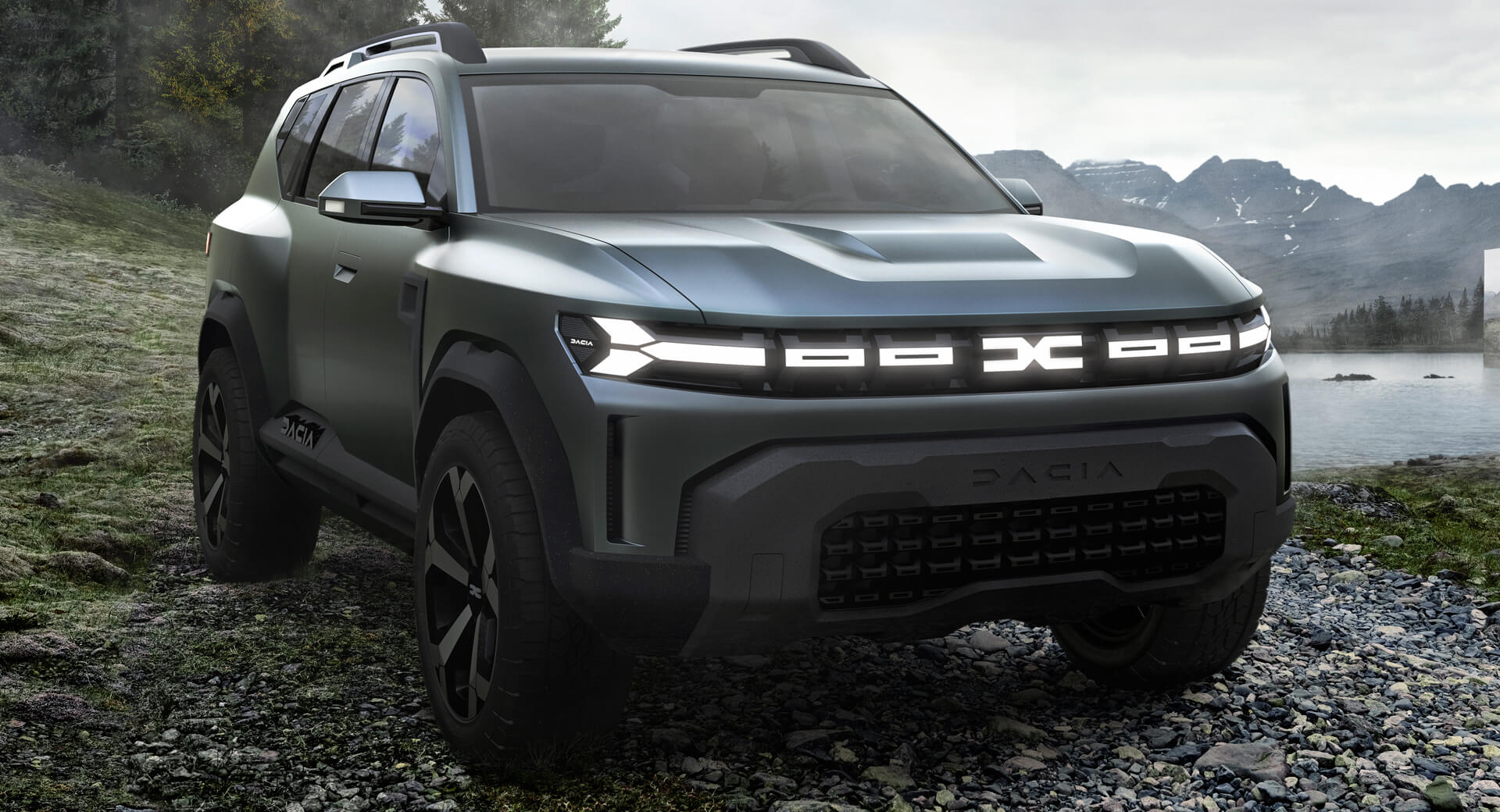 The head of Dacia, Denis le Vot, spoke about the new generation Duster crossover, which should appear on the market as early as 2024.

The new Dacia Duster will move to the CMF-B platform, on which the Logan and other Dacia models, as well as Renault are created. The CMF-B platform is more modern than the current B0 and has much better customization options. Promised improved handling while maintaining comfort, which may even improve.

The dimensions of the car will remain almost unchanged, the new Duster will retain its original philosophy: an inexpensive but comfortable car with huge off-road potential. In total, they plan to release six variations of Duster for different markets. The project is considered Romanian, and it will be supervised by Renault Technologie Roumanie (RTR), but with the involvement of foreign experts.

Today in Russia, the second generation Renault Duster is offered with 1.6- and 2-liter engines with a capacity of 117 and 143 hp. respectively, as well as with a new 1.3-liter 150-horsepower turbo unit. It is also available with an upgraded 1.5-liter diesel engine with 109 hp. Buyers are offered versions with front-wheel drive, as well as with all-wheel drive at a price of 1 million 618 thousand rubles to 2 million 229 thousand rubles.

We reported that Duster is the brand’s best-selling model in Russia. According to the results of the first quarter of 2022, sales of Renault Duster in the Russian market increased by 16% and amounted to 8,526 vehicles.