What will be the impact of RBI’s new monetary policy on you? Know expert opinion on announcements related to home loan, FD and ATM withdrawal 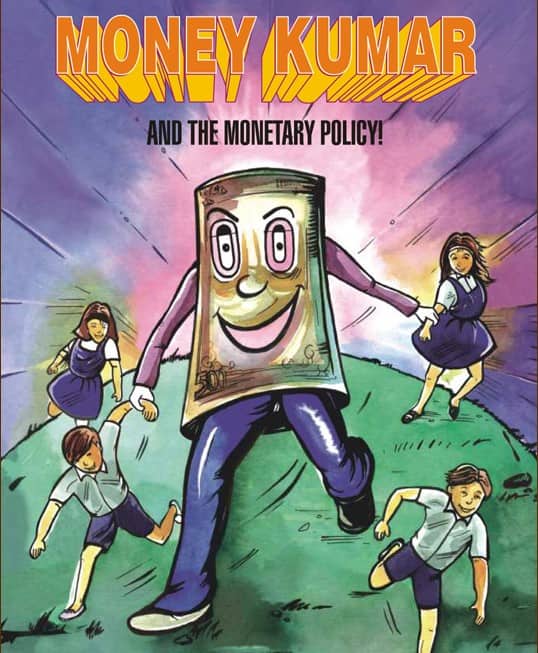 The central bank RBI has announced its new credit policy today and there has been no change in rates for the 11th time in a row.

The central bank RBI has announced its new credit policy today. RBI has not changed the rates under the first monetary policy of the current financial year 20222-23 and the repo rate still remains at a many-year low of 4 per cent. This is the 11th time in a row that there has been no change in the repo rate. Before this, the last change in interest rates was on 22 May 2020. Apart from this, RBI has also decided regarding cash withdrawal. Let us know what is the effect of RBI’s decision on the common people.

RBI has not made any change in the repo rate, due to which home buyers are very happy. With the repo rate remaining stable, the home loan rates will also remain unchanged. Apart from this, RBI has also increased the lower risk weightage on housing loans by one year till March 31, 2023. This means that now by the end of March next year, the LTV ratio will be used for the risk weightage of the housing loan. This will help in reducing the cost of the loan. This will benefit the common people that by reducing the risk weightage, provisioning on home loans will have to be reduced and banks will have more money to lend. At present, there are at least 20 lenders offering home loans below 6.90 per cent and this is a good time to take the loan as many indicators are indicating rate hike. If the yield of bonds of more than 10 years is above 7 per cent, then the inflation rate is also high. If this trend continues, the central bank may raise rates.

There has been a slight change in the rates of FDs of different tenors and at present the interest rate for FDs of 3-5 years tenor is the highest. However, some banks also have the highest rates of FDs with a tenure of 2-5 years. Investors should invest in FDs of short duration and when the rates rise, then invest in the tenure in which this happens. On the other hand, for better returns on average, you can divide the money into several parts and invest it in different periods i.e. laddering.

To make transactions easier and check frauds, the central bank RBI has proposed cardless cash withdrawal through UPI at all banks and ATMs. Till now only some banks have given this facility to their customers.