What were the first devices in a transparent case: TVs, smartphones, etc. 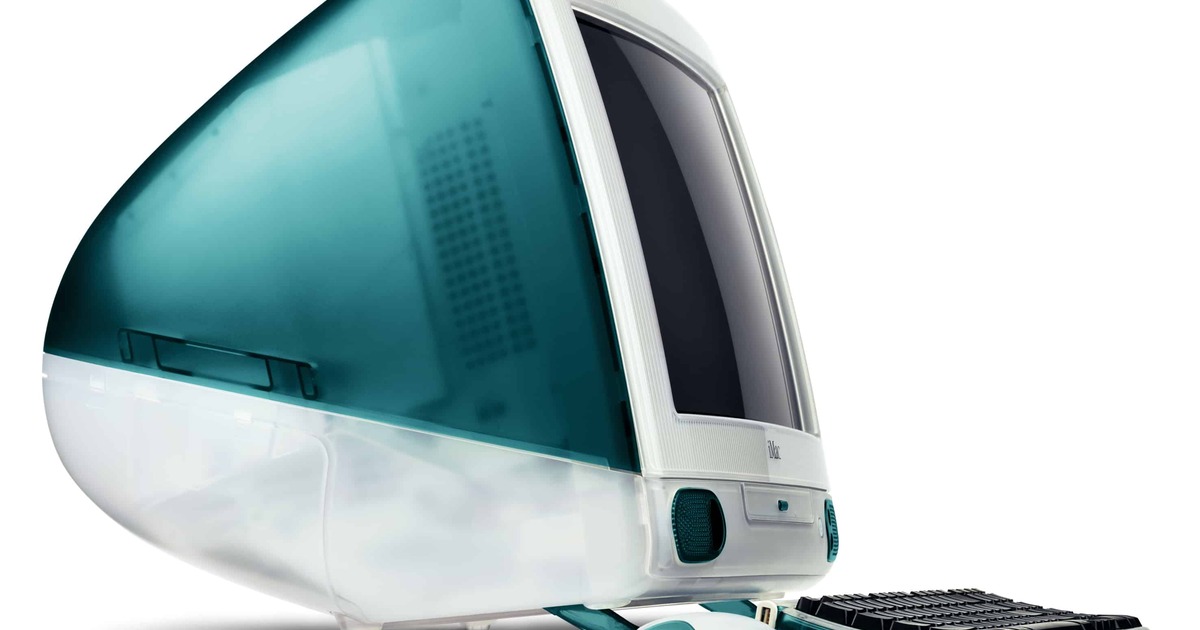 Apple has developed prototypes of headphones and a charger with a transparent case. But, as you know, these are far from the only gadgets with a similar design. Some of them were reported by the user @LexxNimoff.

The author of the article notes: most recently, Giulio Zompetti, an Apple product collector, posted on his Twitter account a photo of prototypes of headphones and a charger. In general, of course, the final versions of the devices will not necessarily look exactly like this, but the design looks interesting anyway.

I must say that Apple has created transparent devices before. For example, these are the Macintosh Classic and the iMac G3.

If you grew up in the 90s, you probably remember gadgets like Tetris and Game Boy. They also had transparent versions.

As far as mobile devices are concerned, there have been quite a few attempts to create devices in a transparent case. Among them, for example, the LG GD900 Crystal, which was released in 2009. It had a transparent keyboard (bottom part of the case).

Also in 2009, the Sony Ericsson Xperia Pureness appeared. He already had a transparent screen.

The fully transparent mobile device was announced in 2013. It was developed by Polytron Technologies. Despite the unusual design, its characteristics were mediocre: not very high-quality display, processor. At the same time, the device was expensive.

In addition, Samsung has patented a new technology for a fully transparent smartphone in 2020.

The last device mentioned by the author is a TV. Mi TV LUX Transparent Edition with Smart TV technology. This device was created by Xiaomi and it was released last year. As the user notes, this is the best example of the implementation of devices with a fully transparent case at the moment.